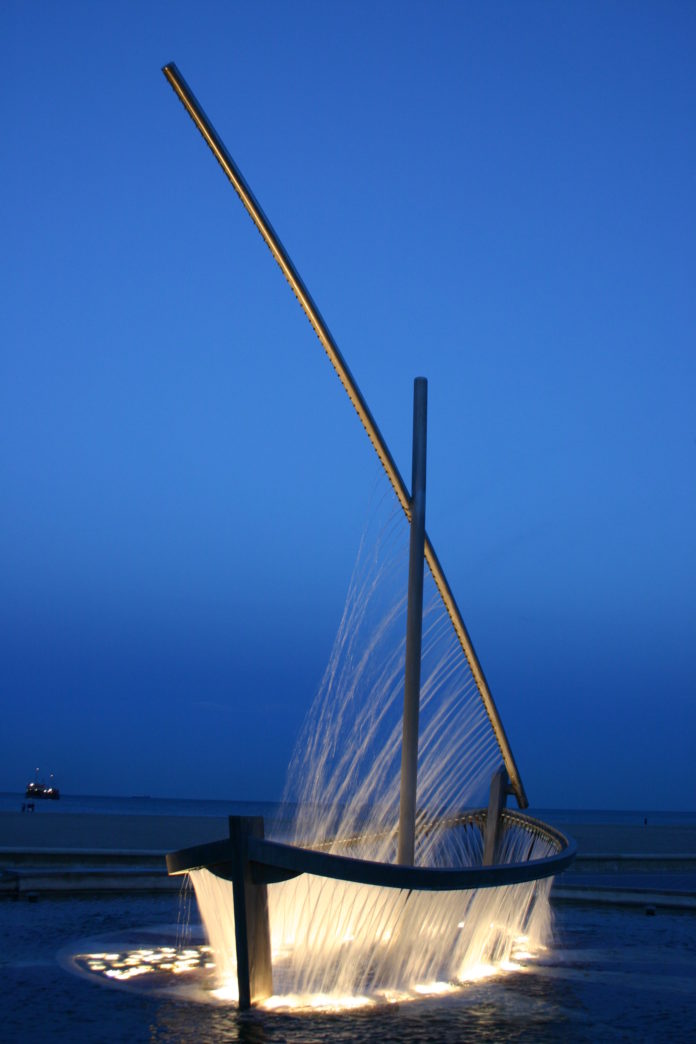 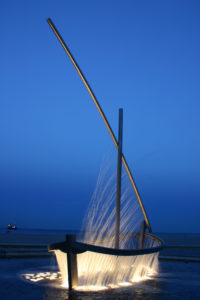 Making available new eco-compatible propulsion systems for yachting: this is the objective of the energy Power cluster project, under way in Messina thanks to a partnership between specialised research centres and public and private bodies.

The aim of the project is to favour the evolution of yachting through innovation and the introduction of advanced technological systems, while at the same time promoting the formation of new high-tech companies. The aim has been achieved, for EPC (Energy Power Cluster) is succeeding in developing and popularising new electrical propulsion systems for yachts. The project was started in 2012 and ended in December 2014, allowing operators in the yachting sector in Messina to define their technological requirements and start profitable collaboration.

What EPC is
EPC (Energy Power Cluster) was made possible by a contribution from the Ministry of Economic Development and in partnership with the Nicola Giordano Institute of Advanced Technologies for Energy of the CNR Messina. Also collaborating were the University of Messina, Confindustria Messina and Innova BIC Srl – Business Innovation Centre in Messina.
Since it started, EPC has operated on two fronts: through targeted action, it defined the innovation requirements of companies in the sector, and communicated and proposed innovative solutions in energy technologies, that were useful for improving products and production processes. The project is today an example of support for technological innovation benefiting small and medium-sized companies.

Project methodology
First a study was carried out that asked yachting companies operating in the province of Messina (a context with a concentration of excellent small companies) what were their most important technological needs. It came out that the companies were primarily asking for new technologies for introducing electrical propulsion systems in boats. This requirement was strongly influenced by requests from the German and North European markets, which are particularly sensitive to environmental aspects. In addition, the availability of ecological propulsion methods makes it possible to navigate freely lakes and protected areas where fuel driven engines are not permitted, something equally important for the national market.
12 companies were selected and offered a technological audit which made it possible to identify and offer possible solutions suited to their technical requirements. For nine of the 12 companies audited, a project document was prepared containing the technological solutions identified during auditing and the ways to apply them. Included: a description of the applicable technologies, including possible alternatives and the technical characteristics of each; and evaluation of the cost of the solutions proposed and possible sources of financing to implement the innovation project.

Nonpolluting propulsion: which systems?
A key element in preparing the documents was the intervention of engineer Salvatore Freni and his collaborators, members of the Nicola Giordano ITAE Institute of the CNR Messina, one of the most important bodies in the CNR that operates in the energy technologies sector. ITAE, which for years has been intensively active in research in various sectors (including that of high-end low temperature fuel cells, materials and systems for accumulating hydrogen, catalytic technologies and processes for the production of hydrogen and alternative fuels, batteries for stationary applications and electrical engines, the accumulation and rational use of energy, the integration of renewable sources with generation and accumulation systems) who analysed both propulsion systems alternative to the traditional system of internal combustion engines widespread on yachts and systems for improving energy efficiency on board. The technologies examined by ITAE were numerous: fuel cell electrical generators; photovoltaic systems (third generation solar cells); systems of electrical accumulation using batteries and regenerative electrolysers. The research identified existing new technological instruments and the advantages offered by the combined application of some of these.

Possible applications
In the renewable energy sources sector, the main innovation today is the development of third generation photovoltaic cells, both thin-film organic bulk heterojunction cells (BHJ) and DSSC (Dye Sensitized Solar Cell). The latter offers several advantages: the use of flexible supports, semi-transparency and the possibility of operating in diffused light (DSSC), a system that permits greater application flexibility than traditional photovoltaic systems (in Silicon Valley). In terms of the energy supplied, these cells make it possible to compensate lower efficiency compared with traditional solar panels through a longer period of operation during the day without precise orientation as required with traditional systems. Because of the difference in time between production and use, the surplus of energy provided by renewable sources can be converted to hydrogen. This acts as an energy vector since the chemical energy of hydrogen can be converted once more, using fuel cells, into electrical energy in an efficient way on the basis of user demand. Also relevant here is research into regenerative cells, which makes it possible to combine electrolysers and fuel cells in a single device. As an alternative to or in combination with regenerative cells, ZEBRA (Zero Emission Battery Research Activities) are promising option for accumulating energy in the yachting sector, with applications ranging from small boats to large ones (megayachts, merchant ships, ferries etc).

The results
The results of the EPC initiative were illustrated at the “Innovation and companies: strategies and opportunities. The experience of the Energy Power Cluster project” convention held in Messina on December 17, 2014. It emerged from the convention that the EPC project represented for the companies taking part away of starting collaboration with companies supplying new technologies in the ecological propulsion sector. In addition, during the studies carried out new financial instruments were defined (as alternatives to public funds or bank loans) for carrying out the projects, such as intervention by venture capital companies, support from private investment funds (private equity funds), and micro-financing in the form of crowdfunding. Generally the EPC – Energy Power Cluster – project proved a sustainable and repeatable model for exploiting the results of research and the adoption in companies of innovative energy technologies.