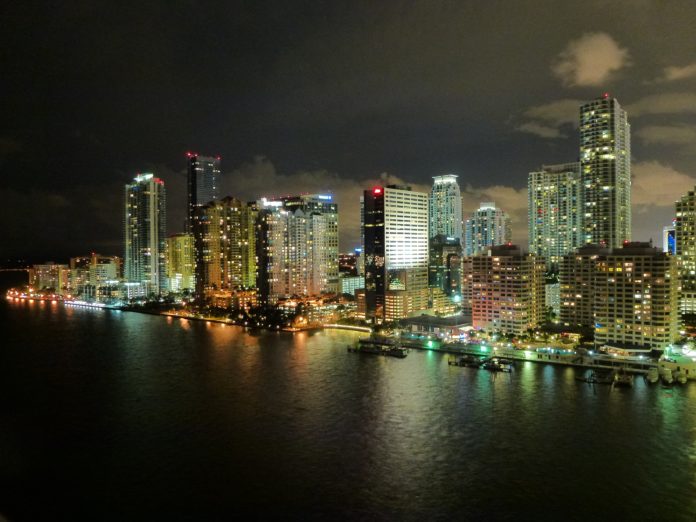 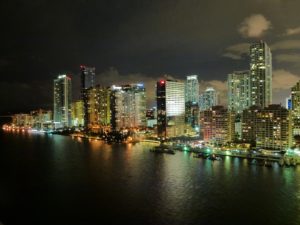 The United States yachting market is in constant growth, even in recent years. This trend has confirmed that American yachting is an economic driver for the sector at world level.

There is also an increase in boat sharing and charter. In economic terms, Americans spending on boats grew 3% in 2017 reaching $37 billion (€33.4 billion). More than 650,000 people work in the sector and are employed in about 35,000 small and medium-sized companies.

Boats for the local market

95% of boats produced in the USA are sold on the local market. These boats are designed for simplicity and versatility to attract the new generations: pontoon boats, day cruisers and small fishing boats aim to satisfy these requirements.

Together with incentives the boat sharing and higher, on the technical and design front new technological solutions have been adopted to make the use of boats easier and more intuitive, also the sport.

A recent study by the NMMA carried out a census of the USA yachting population focusing on new users. There are more than 142 million users with as many as 17 million new yachtsmen in the past year, 50% of them are under 18 years of age. Those interested in fishing are the most attractive category in the United States, with 83% of them owning a boat.