2022 marks an important target for SIKA, founded in 1910 by Kaspar Winkler and today present in more than 100 countries: the Swiss multinational specialising in the production of chemical products for building and industry celebrates the 90th anniversary of the foundation of its Italian subsidiary.

SIKA Italia has been present in Italy since May 14th 1932, the date its constitution was filed in Rome. The first establishment specialising in mortar and concrete additives was in Como, later technical and commercial offices were opened in Milan.

Between 2006 and 2019 Sika carried out important strategic acquisitions in Italy, aiming to reinforce and consolidate its presence in the market, broadening and consolidating its offer of products and solutions.

Today SIKA Italia is present in Italy with headquarters in Peschiera Borromeo (MI) and 5 production sites in several regions of the country, with more than 350 employees.

A strong presence in Italy

The presence of Sika Italia is increasingly deep-rooted in Italy: in 1953 came the first local Technical Service and after the war SIKA Italia supported the construction of dams with the Frioplast concrete additive. Towards the end of the 1960s Sika Costruzioni S.p.A. was opened in Milan. 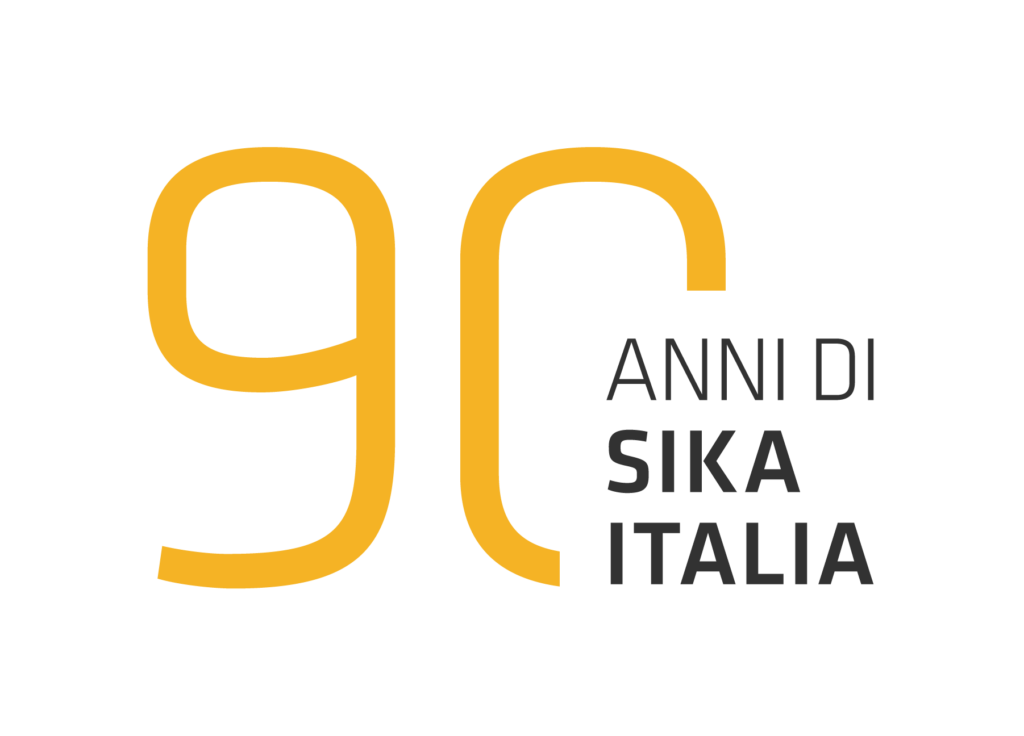 With the passage of time came several examples of architectural works that saw the contribution of SIKA products and technologies: for example, in about 1970 building of the Chiotas (CN) dam began, with 360,000 m³ of concrete using Sika additives; then from 1985 to 1993 the Milan railway link was constructed. More recently, there have been several projects and sites where Sika Italia has offered a contribution in important works, in both public and private constructions.

The aim of SIKA is to anticipate and tackle future challenges by offering reliable, innovative, sustainable, and long-lasting solutions to the construction sector and industry. In everything we do, we supply a seal of quality on which our employees, customers and all interested parties can rely, building loyalty together every day.Salvatore Schirinzi, General Manager Sika Italia