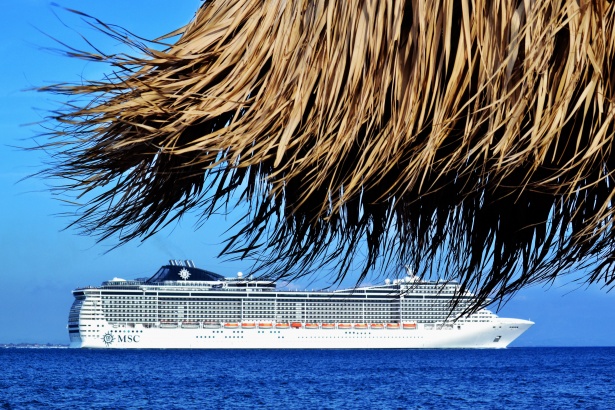 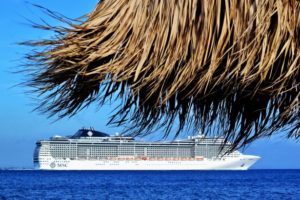 On 10th April the container shipping companies MSC, A.P. Moller- Maersk, Hapag-Lloyd and Ocean Network Express officially established the Digital Container Shipping Association (DCSA). The agreement took place in Amsterdam, the Netherlands, after these firms had gained the regulatory approval from the Federal Maritime Commission (FMC) on March.
The idea to create a non-profit association for ocean carriers was first announced on November 2018, with the main purpose of share information technology standards, so this industrial branch can become more efficient.

André Simha, Chief Information Officer of MSC Mediterranean Shipping Company and Chairman of the Supervisory Board of DCSA, says: “For the first time in twenty years, the container shipping industry has come together with a common goal to move the industry into the digital era. With the regulatory approval in place, we look forward for the association to take up work and to begin to collaborate with multiple stakeholders from the entire value chain”.

The association, focusing on driving standardization, digitalization and interoperability in container shipping, is now starting operations with a leadership team made up of senior industry figures, including Thomas Bagge from A.P. Moller-Maersk, who is appointed CEO and Statutory Director of the DCSA.

To create value quickly and to overcome some of the biggest pain-points in the industry, one of the first projects is focusing on standards to overcome the lack of a common foundation for technical interfaces and data. The association is also creating an industry blueprint for processes, which will be another significant part of the future of shipping. The work undertaken will be for the benefit of the entire industry, as all standards will be openly published and available free of charge to interested external parties.

The choice of Amsterdam as location for the association’s headquarters was made because this city will not favour any of the large shipping companies and at the same time, it provides proximity to shipping infrastructure and ease of access, as well as an attractive location for talented employees.
“DCSA is working for the benefit of the entire container shipping industry, so it was important for us that the headquarters is located on neutral grounds, with no specific stakeholders or companies being favoured,” says Simha.

In closing, DCSA is in discussions with multiple other container shipping lines around the globe who are interested in joining. Preparations for two more companies to join are already in process.