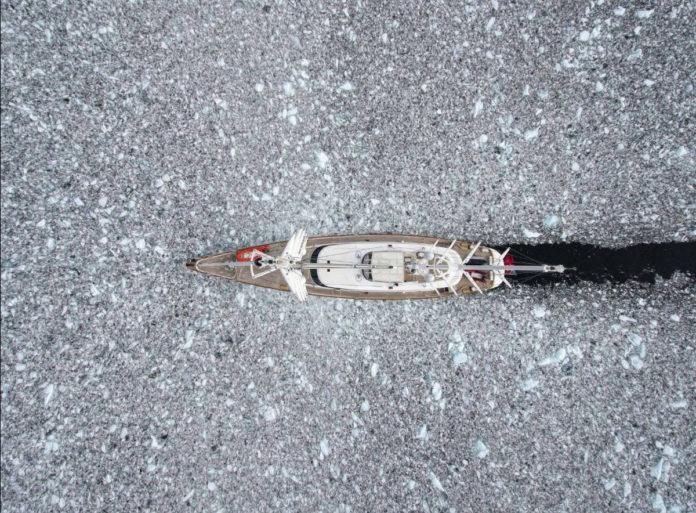 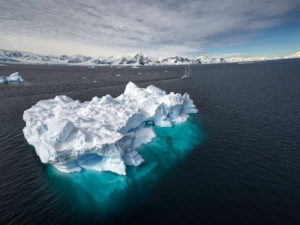 Designed and built by Perini Navi in cooperation with the designer Ron Holland, the 56-meter ketch Rosehearty received the “Voyager’s Award” at the 2019 Boat International World Superyacht Awards Ceremony. The gala evening of the 14th edition of this event took place in London and was attended by owners, designers and major players from the superyacht world.

Rosehearty received the prestigious award thanks to her journey, that covered over 24,000 nautical miles cruising the world’s oceans from the Caribbean and the South Pacific to Antarctica, allowing owners, guests and crew to admire some of the most incredible spectacles in nature. After transiting the Panama Canal, Rosehearty reached the Galapagos, before heading to the Cook Islands and then Tahiti, where she spent more than two months. Passing by Easter Island and Chile, the ketch sailed along Patagonia and the Land of Fire and reached the Antarctic Circle in January 2019.

“Rosehearty’s journey perfectly represents the spirit of Perini Navi: sailing the world’s seas in absolute comfort and safety” commented Perini Navi Chairman and CEO Lamberto Tacoli. “We are proud to design and build superyachts that allow our owners, whom I wish to thank, to experience the unique emotion of a voyage around the world“.