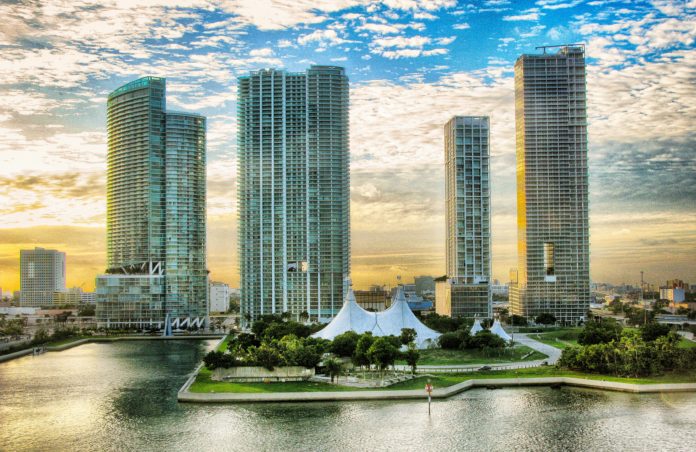 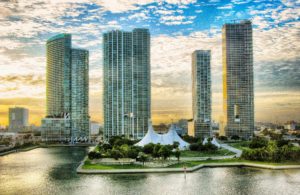 There is also an increase in boat sharing and charter. In economic terms, Americans spending on boats grew 3% in 2017 reaching $37 billion (€33.4 billion). More than 650,000 people work in the sector and are employed in about 35,000 small and medium-sized companies.

Boats for the local market

95% of boats produced in the USA are sold on the local market. These boats are designed for simplicity and versatility to attract the new generations: pontoon boats, day cruisers and small fishing boats aim to satisfy these requirements.

Together with incentives the boat sharing and higher, on the technical and design front new technological solutions have been adopted to make the use of boats easier and more intuitive, also the sport.

A recent study by the NMMA carried out a census of the USA yachting population focusing on new users. There are more than 142 million users with as many as 17 million new yachtsmen in the past year, 50% of them are under 18 years of age. Those interested in fishing are the most attractive category in the United States, with 83% of them owning a boat.

A new marina open since May on Lake Champlain

Opened in May 2019, the Burlington Harbour Marina is on Lake Champlain, much appreciated by visitors to Burlington, the capital of Chittenden County in the state of Vermont.

The new facility was built to satisfy the growing demand from yachtsmen interested in visiting the area and to favour the economic development of the Burlington community. The new tourist port has 160 berths, 60 of them transit. Boats of up to 80 feet can moor there.

The Burlington Harbour Marina has showers, public bathrooms and a shop. Water, electricity and Wi-Fi are available for all yachtsmen.

The new Marina also have an innovative system for calming waves, which protects vessels from strong winds, waves and heavy weather. Boats can also be hired there.

Founded by Bob Derecktor in 1947, in Mamaronek, in the County of Westchester, state of New York, Derecktor is a yacht builder with a long tradition.

The company produces both Explorer yachts, luxury boats that can navigate in all conditions for long periods, and traditional customised motor yachts. Stile, high performance, stability and roominess are among the features of Derecktor yachts.

Business is growing: after the first shop in 1947 another three structures have been added offering full service on the east coast. A fourth will be opened in autumn this year.

The Christensen yard was founded about 40 years ago when businessmen Dave Christensen, who was not able to find a strong and well-finished yacht made in the USA, decided to build one himself. After making this dream come true he decided to offer the same quality to other keen yachtsmen: and so Christensen Shipyards was born. Today the company, one of the leading yacht builders in the United States, is particularly known for building fully customised luxury yachts.

The company has an avant-garde production site in Vancouver, Washington, which includes 160,000 m² of climatised production space and a 7 acre tourist port. Christensen has space and equipment to host together several 170 m superyachts. To keep all the aspects of yacht building in-house, the Christensen yard has nine large production and assembly bays, an electrical department, a shop selling components in metal and wood and paints, a furniture shop for yachts and an upholstery department.

Based in Fort Lauderdale, in Florida, Westport Yachts was founded in 1964 and has built and launched a vast range of boats, from commercial fishing vessels and ferries to fast and luxurious motor yachts. Today Westport builds motor yachts in composite materials, a sector the yard pioneered, as well as commercial vessels. Westport yachts offer high performance thanks to efficient and powerful engines, gyrostabilisers and advanced technologies.

Hulls in fibreglass by Westport are designed to ensure long life, meeting rigourous standards. Materials and finishings are carefully selected; the material used on board is also carefully chosen. The supply luxury interiors, Westport has long collaborated with some of the best interior designers in the sector. The interiors of the top level Westport 164 superyacht, for example, were designed by yacht designer Donald Starkey.