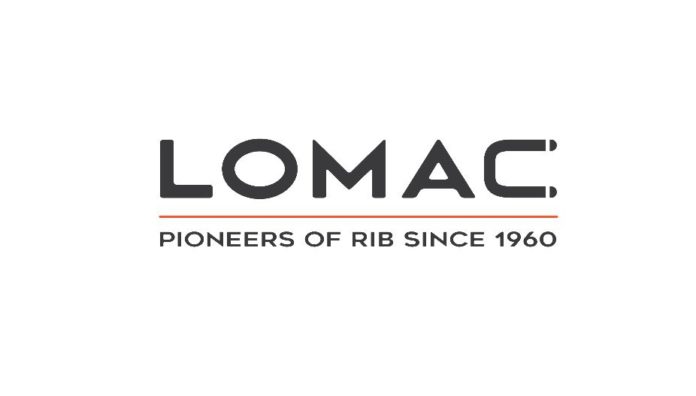 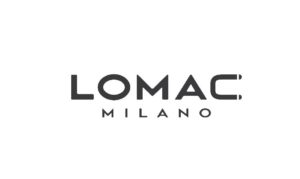 With the company’s sixtieth anniversary fast approaching, Lomac renews its visual identity and launches a new logo. The new corporate identity represents the first step in a wider-ranging brand and product repositioning operation, proudly drawing on the pioneering spirit that has always been imprinted in the DNA of both the Lo Manto family, founder of the shipyard, and of its customers.

Sixty years of history is an important milestone and one to celebrate with pride. Particularly when it means being one of the most storied Italian builders of rib. That’s why Lomac is writing a new page in the maritime history books and developing a comprehensive product and marketing restyling plan, the fruits of which we’ll be seeing in the coming months.

The first step in this ambitious and wide-ranging project is the launch of a high impact logo and pay off. “Pioneers of RIB since 1960” proudly lays claim to the pioneering spirit that has always been imprinted in the DNA of the Lo Manto family, whose history in business is rooted in ongoing research and relentlessly improving the quality of the end product.

Using the materials that tires are made from, Lomac has developed and patented a special high-strength rubber finish in partnership with the Vibram brand (famous worldwide as a manufacturer of soles for the footwear industry), which it uses to reinforce the company’s inflatable boats in the points subject to most wear. But that’s not all. With the replacement of the simple fabric and slat floor with a fiberglass hull, Lomac has established itself as an important player in the luxury yacht industry.

And with the introduction of the GranTurismo and Adrenalina ranges, created in partnership with Federico Fiorentino, Lomac is now reporting success in new market areas, driven by the entrepreneurial insight of Paolo and Fabrizio Lo Manto, the second generation at the helm of the company.

The same pioneering spirit can also be found in Lomac’s customers. A niche market of adventurous sailors who love exploring out of the way destinations with their family or alone, but always in great style and absolute safety.

Meaning of the logo

The extended and accented ‘C’ in the new logo is another reference to this tradition of fearless innovation, paying tribute to the shipyard’s founder, Calogero Lo Manto. This ‘C’ is added to the first two syllables of the family’s surname to form the brand name.

Another version of the logo, designed for clothing and merchandise, pays tribute to the city of Milan, Italy’s fashion capital and the shipyard’s home town, with which Lomac shares both the desire to be ahead of the times and an ever growing passion for smart design.

Soon we’ll be seeing the next steps in the restyling process.