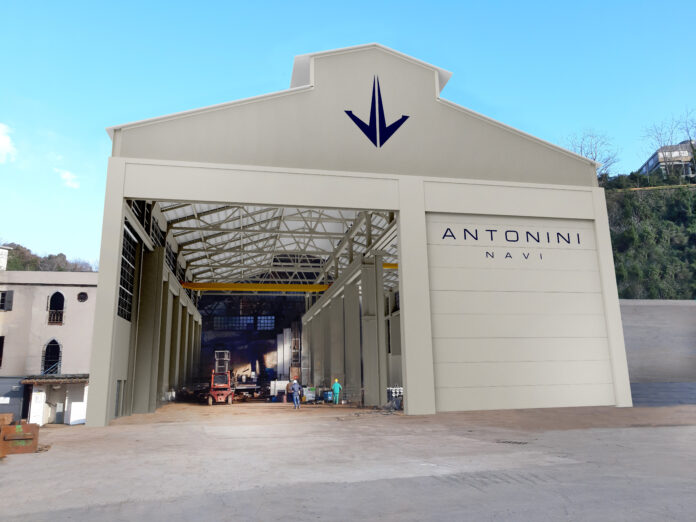 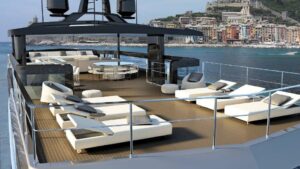 The Shipyard established by Gruppo Antonini has chosen the sixtieth Genoa Boat Show for its international exhibition debut. In a 50-square-meter stand, it will be showcasing scale models of UP40 Crossover and UP40 Explorer, the two concepts that the Yard will build based on a modular steel platform that makes it possible to configure the yacht during the construction process.

Both concepts, characterised by their understated elegance and a balanced and innovative design, are the work of Fulvio De Simoni, the multiple award-winning architect who plays a key role on the Yard’s team.

Plans of the shipyard for the future

The Genoa Boat Show will also provide Antonini Navi with the opportunity to present its ambitious plans for the future, drawn up by a well-structured, close-knit and competent team of experts, all from La Spezia.

On October 2 at the Teatro del Mare, in fact, a press conference will be held with Simone Antonini, Partner and Chief Executive Officer, Fulvio De Simoni award-winning architect and Designer and Aldo Manna, the Partner who had the original idea for Antonini Navi. 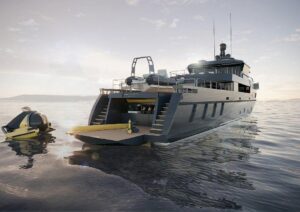 He said about the event: “The Genoa Boat Show is attended by the main yacht industry players and represents the ideal location for us to illustrate our plans. Building on the foundations of a solid Group, with considerable technical and commercial know-how in the world of superyachts, and strategically located in the Gulf of La Spezia, our Shipyard aims to win over the industry with an offering based on reliability, expertise and experience at the very highest levels.

We are proud of the success being generated by the UP40 project, about which we will be happy to provide further details during the press conference. We are convinced that with these premises, we will soon see the first important results”.