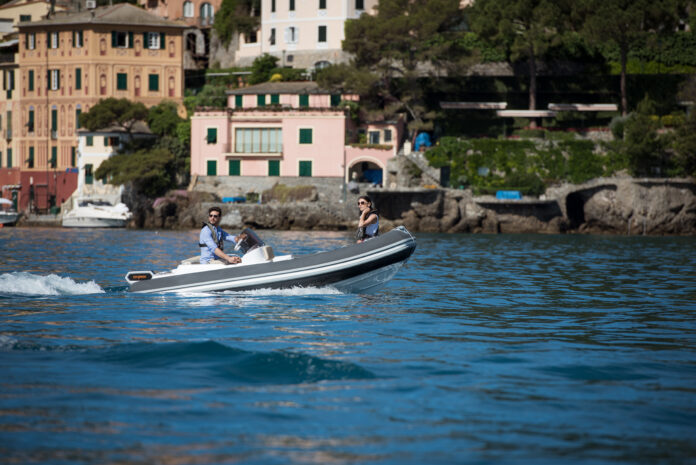 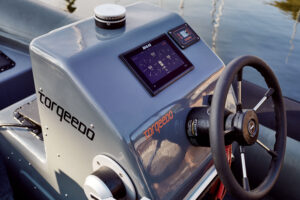 Torqeedo has just announced the establishment of a direct distribution organisation in Italy to improve sales and service support for the company’s full range of Torqeedo products and systems – from small, lightweight outboards up to Deep Blue fully integrated propulsion systems.

Gennaro Giliberti, who formerly managed project and key account sales for Italy, will now add retail sales to his responsibilities. Giliberti noted that the country is one of the world’s most important markets for boating with more than 7,500 kilometres of coastline and a fleet of over 950,000 boats.

The importance of the Italian market 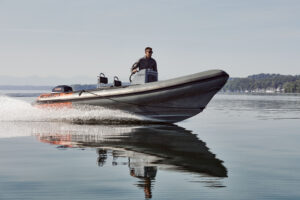 “Italy is moving rapidly toward greater acceptance for electric mobility, on the road and in the waterways,” Giliberti said. “A change in attitudes is perceptible, both on a political level and a social level. Some of Italy’s inland lakes and urban waterways, such as Venice, are moving to reduce air and water pollution by shifting to electric and hybrid boats.”

“A direct presence in Italy will enable us to standardise business practices and provide faster response times for builders, shipyards, retail dealers and end-users throughout the country,” said Dr Michael Rummel, managing director of Torqeedo. “We can improve our responsiveness to the market by being closer to servicing dealers and customers.”

Italy is the seventh country to have a Torqeedo direct distribution office. The company also has offices in Germany, United Kingdom, France, Spain, Thailand and the United States.

Gennaro Giliberti and the rest of the Torqeedo team look forward to welcoming you to an official presentation and press conference at the upcoming Genoa Boat Show. The presentation will be held on the 3rd of October at 11:00 in the morning at the Teatro del Mare. Please confirm at: Tess.Smallridge@torqeedo.com.