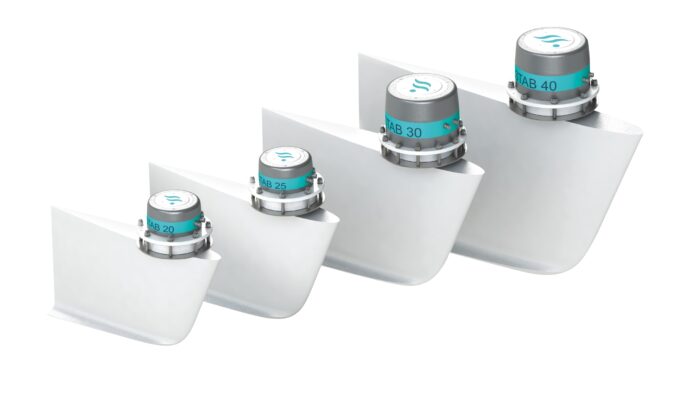 CMC’s expansion of the distribution network continues unabated: the recently signed agreement with Spanish Group Pasch, which has four sites in Spain and Portugal, is the latest step in the broad-based internationalisation strategy that is an increasingly fundamental aspect of the business approach adopted by Alessandro Cappiello.

The Iberian group is active in various business areas, including the energy, rail and marine industries, where it has forged partnerships with leading market players, and will handle the distribution in Spain and Portugal of STAB models in the Waveless range taking advantage of its large service network with more than 100 partners all around the coast.

The success of CMC Marine products

This important partnership, which has already led to the signing of a commercial agreement, confirms the success of the range of ultracompact stabilizers launched in 2019 for boats over 12 meters in length, for which contracts were signed in 2020 with leading international shipyards and services centres worldwide.

The reliability of the CMC Marine brand, for many years a player in the yacht stabilization system business, and the company’s advanced technology have without doubt contributed to the widespread popularity of Waveless, which features a small footprint together with ease of installation, use and maintenance.

Ricardo Pasch, CEO of the company, considered the Agreement as very promising for both companies and an opportunity to enter in a new market niche with a big potential for new buildings as well as refitting of existing boats.