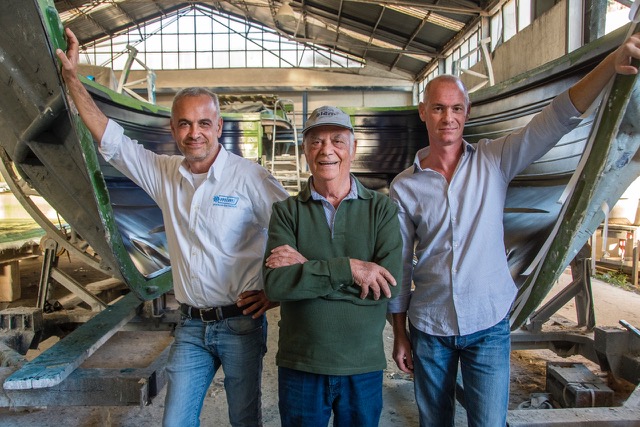 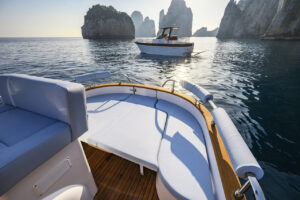 Gozzi Mimì and Watersport Paradise have signed an important collaboration agreement which confirms the fast-growing success of the Napoli based shipyard in Northern Europe.

The dealer, based in southern Netherlands, where it has a large showroom and a 5,000 square metre workshop, will distribute Gozzi Mimì boats in the Netherlands and Germany.

Gozzi Mimì‘s boats have always been highly appreciated in this geographical area with its solid nautical tradition, which finds in these models the great building skills and appeal of Made in Italy.

Thanks to its high level of reliability and the appeal of its traditional yet innovative design, the hallmark of designer Valerio Rivellini, the shipyard’s entire range is perfectly suited to navigating the river canals of the Netherlands and other North European countries.

Watersport Paradise is a well-known Netherlands company which has been providing various services, as well as sales, assistance and maintenance for the past three decades: this agreement therefore marks a new step forward in Gozzi Mimì’s internationalisation strategy, which envisages the signing of other partnerships in the coming months.