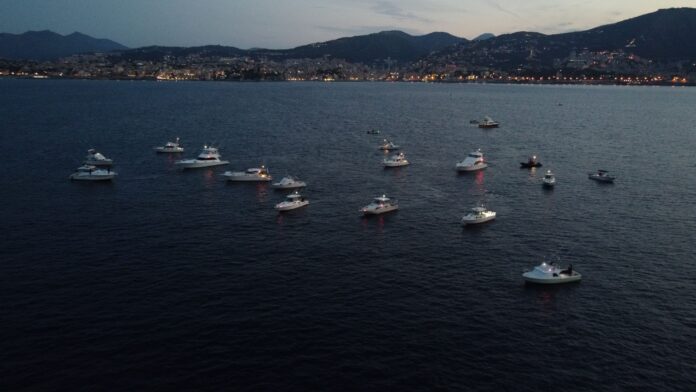 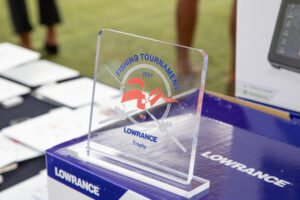 Sporty spirit, professionalism, but also a lot of fun. That’s what characterized the first edition of the fishing competition organized by the Italian Yacht Club with Lowrance sponsorship.

The event received the suggestion of many members who are passionate about fishing and which also saw the participation of anglers outside the club.

25 crews entered the race, which was divided into two categories, Coastal and Altura Trolling – whose regulations were based on standards set by FIPSAS. The racing was supervised by the sport fisherman and Lowrance ambassador Stefano Adami, who helped participants with tips and advice for improving fishing performance. 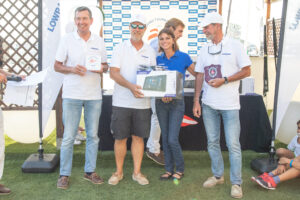 “The first Fishing Tournament was born thanks to the collaboration of our technical sponsor Lowrance, a leader in the sector of electronic fishing equipment. Due to this partnership, we have planned many initiatives dedicated to enthusiasts of this sport, finding their natural environment in the sea and in fair competition ” comments Nicolò Caffarena, General Secretary of the YCI.

“We are very proud to be the technical sponsor of the Italian Yacht Club, because we support a prestigious reality that makes passion for the sea and sporting loyalty its cornerstones also in the fishing sector “, says Roberto Sesenna, Navico country manager. Italy.

An official FIPSAS judge sanctioned the winner and established the classification with the traditional moment of the weigh-in. Up for grabs, the best of Low-rance electronics, the top-of-the-range HDS Live multi-function displays and the latest novelty of the brand, the Elite FS.