Home Megayacht The success of Tecnomar for Lamborghini 63 at the Yacht & Aviation... 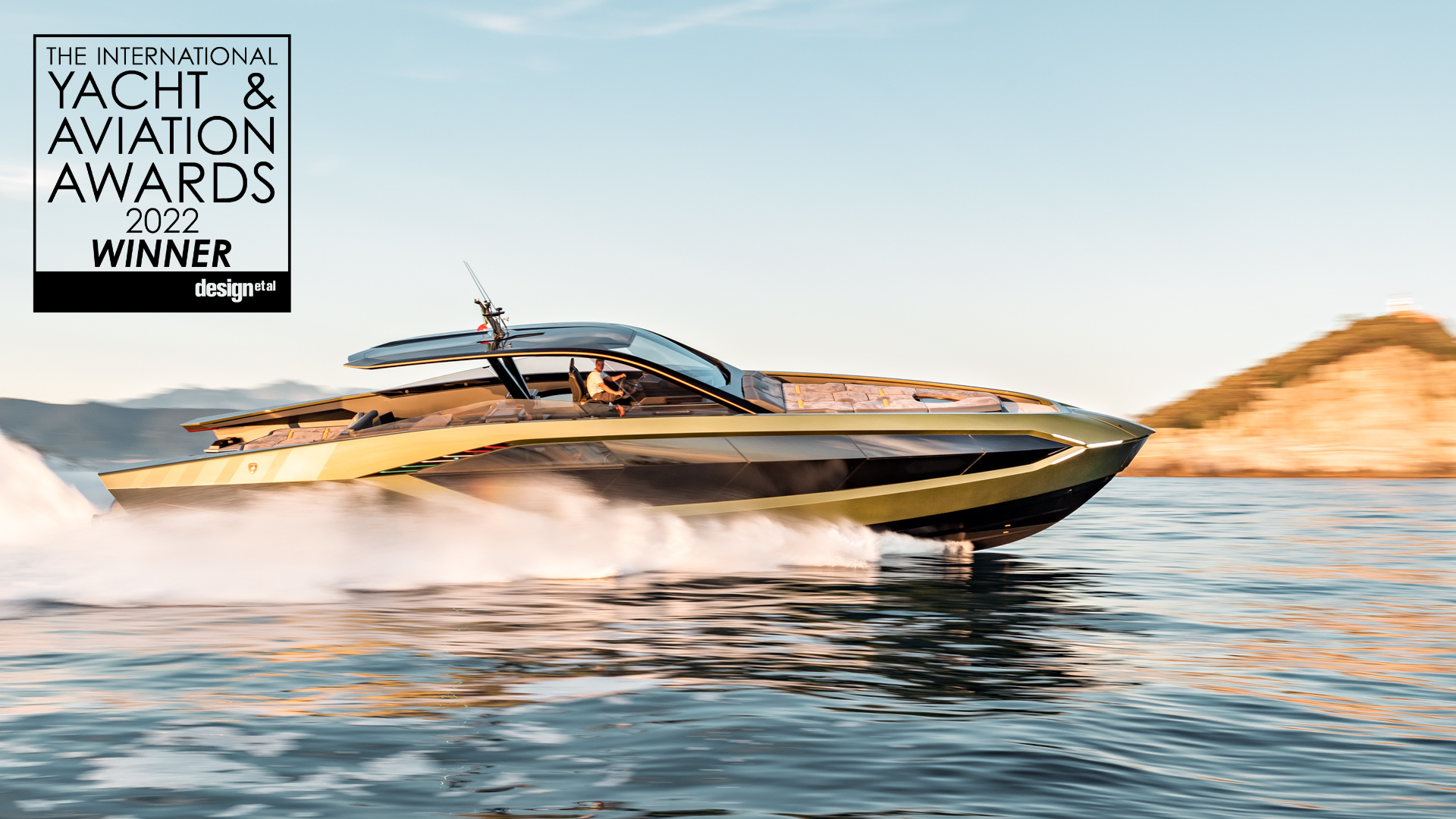 Tecnomar, brand of The Italian Sea Group, announces that Tecnomar for Lamborghini 63, the iconic motor-yacht resulting from the blend between excellences in the yachting industry and super sportscars, won in the “Motor Yacht under 25 metres” category at the 2022 International Yacht & Aviation Awards.

This is the prestigious recognition awarded by Design et Al, awarding architecture, style, and design in the Yachting, Aviation and Hôtellerie sectors.

The award ceremony was held on Friday, May 27th in the beautiful setting of Belmond Hotel Cipriani in Venice, in front of a jury of industry experts from all around the world. 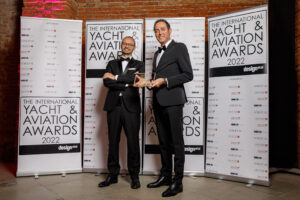 “This award once again confirms the success of the partnership with a prestigious brand
such as Automobili Lamborghini – affirms Giuseppe Taranto, Vice Chairman & CCO of the
Group. – “I want to congratulate the team of engineers and architects of both our Companies who have collaborated in an enthusiastic and cohesive manner to the
realisation of this unique yacht.”

“This award celebrates the success of our ambitious project and the great work done by
Lamborghini and Tecnomar: to embody the essence of Lamborghini DNA in a luxury sport Yacht. This motor yacht is the perfect interpretation of a Lamborghini in an ocean setting”, says Stefano Rutigliano Strategy Director of Automobili Lamborghini S.p.A.

Tecnomar for Lamborghini 63 is inspired by Lamborghini Siàn FKP 37, the hybrid super
sportscar of unmistakeable design, from which the yacht takes many details such as the use of carbon fibre and the supercars’ seats.

Thanks to two MAN V12-2000HP engines, the motor-yacht is the fastest of the Tecnomar fleet, reaching a speed of 63 knots.