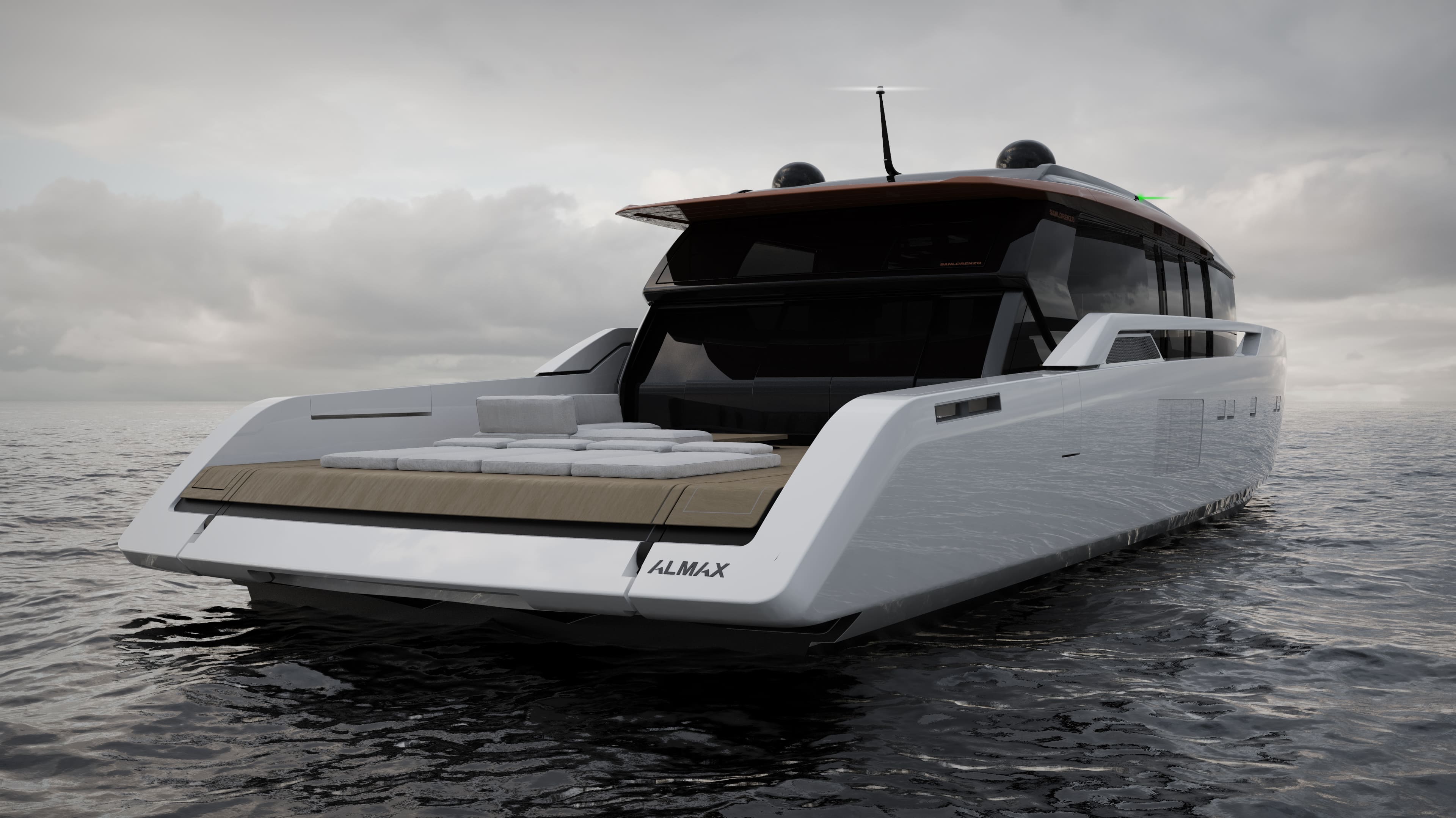 Bernardo and Martina Zuccon are the designers behind SP110, the model that marks Sanlorenzo’s entry into the world of sport boats with the new SP, SMART Performance, range.

This complex and exciting project, sparked by a meeting of expertise and experience, saw the design studio work in close collaboration with Sanlorenzo development and product manager Tilli Antonelli, a name that resonates in the yachting world, and architect and acknowledged master of contemporary design Piero Lissoni, who looked after the decor.

SP110 is a product of the typological research approach that is a distinctive feature of Zuccon’s work. The point of departure was the idea of a high-performance boat, resulting in the creation of new insights not only in terms of style and technical features, but also from a functional and ergonomic viewpoint. 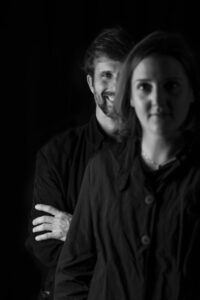 “The SP110 tries to question some of the classic features of performance boats as we have come to know them. While maintaining the style features that through the years have come to characterise this type of boat, including the aerodynamic and highly organic surfaces, we reached a compromise with Antonelli and created a boat that makes a point of the dialogue between dynamism and liveability that is not normally perceptible on a yacht this size,” comments Bernardo Zuccon.

SP110 is Sanlorenzo’s first sport boat, but one that shares the same fil rouge running through all the brand’s products.

“It was a complex task to create new style features, on one hand drawing from Sanlorenzo shipyard’s recent past and on the other creating a highly recognisable new identity, in which an almost natural contamination of the design process establishes a family feel across the product range”, added Bernardo Zuccon.

The carbon and fibreglass SP110 is extremely minimalist down to the smallest detail.

The minimalist theme can be seen in many aspects of the boat. The air intakes, for example, are hidden by a feature of the styling that accompanies the curvature of the glass. Likewise, the anchor is not entirely visible, with only a slit at the tip of the bow through which it can be lowered and raised.

Turning to the interior layout, SP110 has a day area on two different levels that interact through a split height system. 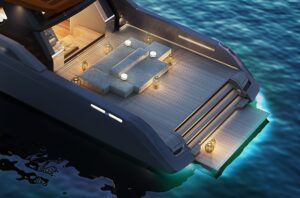 “There is a very profound relationship on board between the exterior and interior spaces. The theme of synergy between life outdoors and indoors is very important. What we’ve tried to do is to create an extremely hermetic shell, but one that can open up and encourage the relationship with the interiors,” says Martina Zuccon.

The minimalist concept is pushed to its limit in the aft area, which opens up to embrace the water:

“We have designed a terrace that reaches out over the water and on which all the technical elements regarding the stairway and walkway is hidden, so that nothing can be seen. The idea is to transform the boat between its moving and stationary states: in motion it is sealed, closed, compact, with the focus entirely on aerodynamic and hydrodynamic performance, but then at anchor the yacht opens up.

A hatch also opens from the cockpit, providing stairs to reach the beach and enter the water and with multiple configurations that turn it into an extremely flexible and liveable area”.

SP110 is the first yacht in the SP range, created with the aim of turning a high-performance motor yacht, which would otherwise be in sharp contrast with any principle of sustainability, into a model of efficient technology and energy consumption. The “Smart Performance” Yacht.

A series of solutions makes this possible, including the use of lightweight materials and the choice of electrical components in a very high energy class, but also a special hull designed with geometrical features that optimise the drag coefficient of the water, as well as the choice of engines with significantly improved performance in terms of weight and consumption.