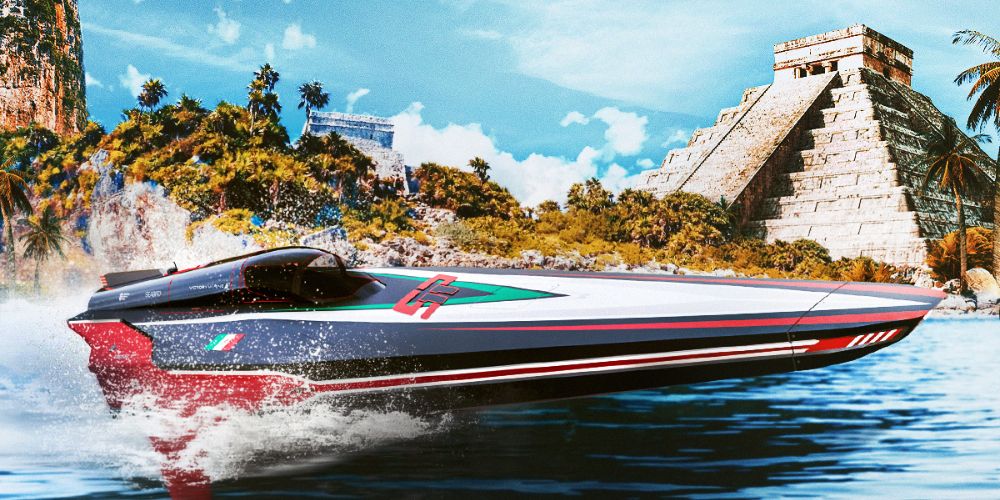 E1 has just announced that Sergio Perez (“Checo”) will enter a team in the UIM E1 World Championship, which will race under the banner of Team Mexico in the inaugural season of the world’s first all-electric raceboat championship.

Team Mexico fills one of a maximum 12 spots on the starting grid for the first season of the UIM E1 World Championship, scheduled to get underway next year in 2023. 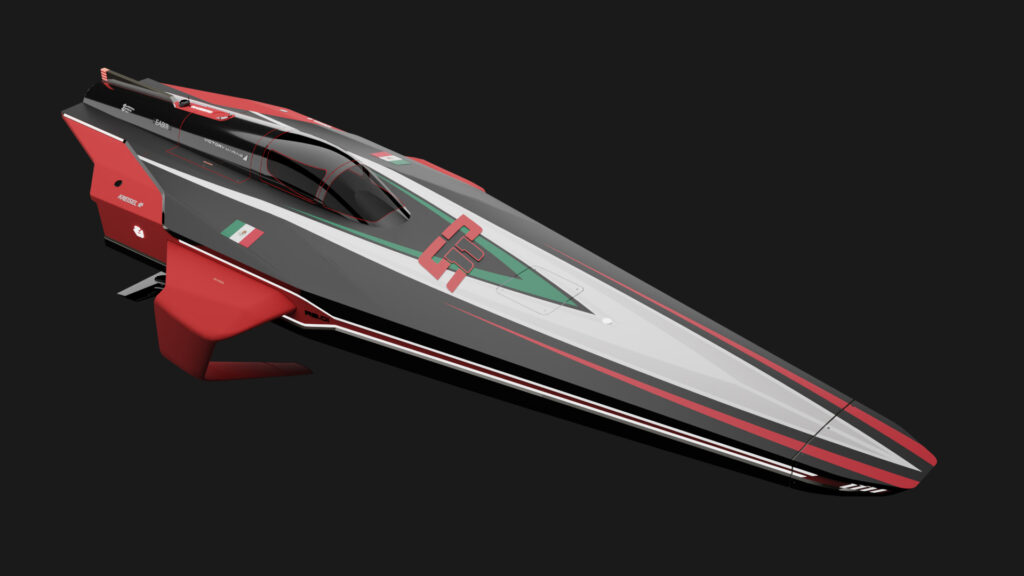 One of E1’s co-founders is electric mobility pioneer Alejandro Agag, who was former team principal and owner of the Barwa Addax team in GP2, who Perez raced for and finished as runner-up in the 2010 season of the GP2 Series.

The enthusiasm of Sergio Perez

“I’m really excited at the prospect of becoming a new team owner in E1 and having a team representing Mexico in the UIM E1 World Championship,” said Sergio Perez.

“Given my relationship with Alejandro [Agag], I’ve kept a close eye on what he’s been doing and his various championships, and I think what he’s achieved with promoting more sustainable forms of motorsport is commendable. Seeing a racing team flying the flag for Mexico on a global stage will be amazing and I cannot wait to watch the RaceBird in action for the first time. I’ve heard lots of positive stories about the boat and the exciting sporting product E1 is trying to create for fans with city events.”

Checo continued: “For sure this will be a great challenge in my career and a learning experience. I’m looking forward to getting started and helping to grow the fan base in Mexico and around the world.”

Alejandro Agag, Co-Founder & Chairman of E1, commented: “Me and Checo have remained close friends since working together during our days in GP2, where Checo drove for my team. In a funny way, it feels a bit like things have come full circle, with me hiring him as a driver and now Sergio entering a team of his own in E1.

“He’s not only an incredibly quick and talented racing driver in his own right, but he’s also clever and has all the attributes that are required to become a successful team owner. I’m delighted to welcome Checo to the E1 family and I look forward to seeing how the plans for Team Mexico develop.”

Rodi Basso, Co-Founder & CEO of E1, said: “With the UIM E1 World Championship, we’re aiming to attach racing teams with countries and city brands, and what better combination than Checo and his home country of Mexico. Checo is a talented driver and multiple Grand Prix winner. To have a name like Checo associated with E1 shows the strength of what we’re trying to build and how our message to promote cleaner waters really resonates with people. 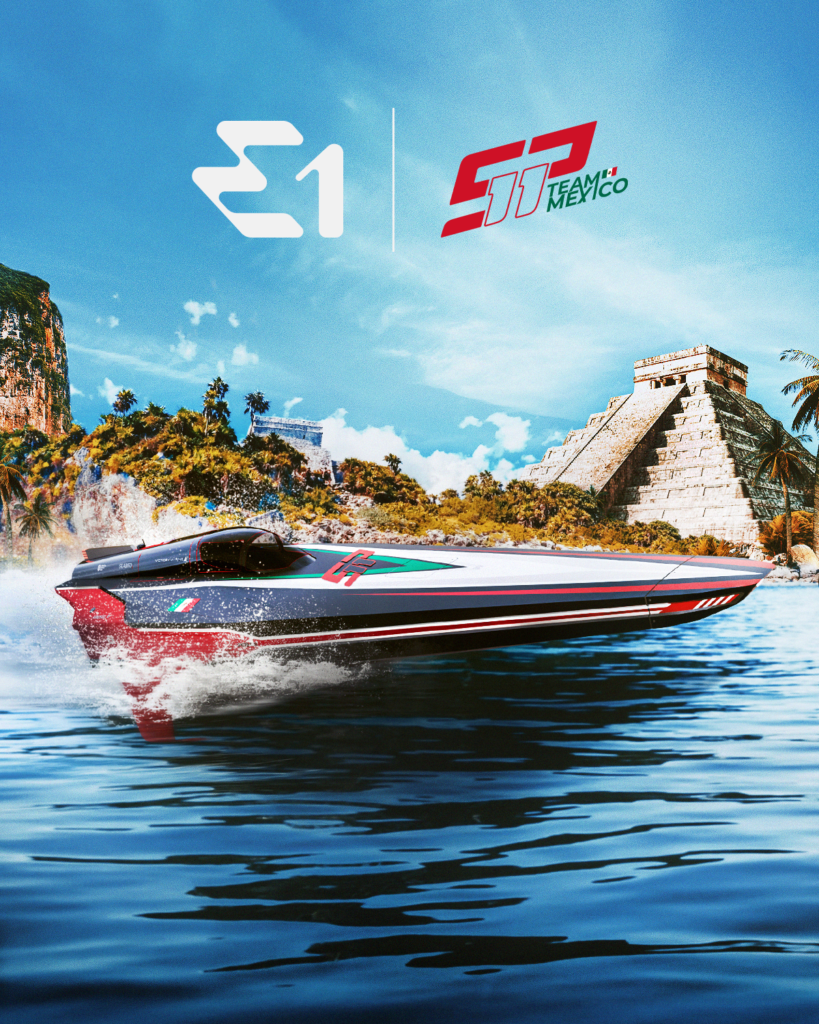 “We’re also in conversations with multiple other prospective teams looking to enter E1. Our aim is to create the most exciting and competitive roster of teams and pilots possible. Given we’ll have a team on the grid affiliated to Mexico, we’re also going to explore the possibility of bringing an E1 event to Mexico in the near future.”

The teams and pilots looking to race in the UIM E1 World Championship will put their skills to the test behind the wheel of the futuristic RaceBird vessel. The 100 per cent electric-powered raceboat uses hydrofoil technology, which lifts the boat above the surface of the water.

In doing so, less of the boat is in contact with the water, which heavily reduces drag and maximises energy efficiency.

Through the combination of hydrofoil technology and electric propulsion systems, the UIM E1 World Championship aims to become a testing ground for clean, marine solutions that will be used on future electric boats.

The race teams will each use identical boats for at least the first two seasons of the championship, after which the regulations will open up to allow teams to design and develop their own electric technologies.

The first season of the UIM E1 World Championship is set to take place in 2023, with more teams and the provisional calendar to be revealed in due course.