Confirming the breadth of the product offering, CMC Marine has decided to take a full four ranges to the next Cannes Yachting Festival from September 6 to 11:

on display alongside the “historic” Stabilis Electra line, the world’s first electric fin stabilizers launched in 2009 and designed for yachts from 18 metres in length and above, will be Dualis Electra thrusters, Directa steering gear and the Waveless line of ultra-compact stabilizers.

All the lines on display at the stand feature compact dimensions, quieter operation, reduced weight and simple installation, the main strengths brought to the market by the Tuscan company established in 2005 on the initiative of Alessandro Cappiello. 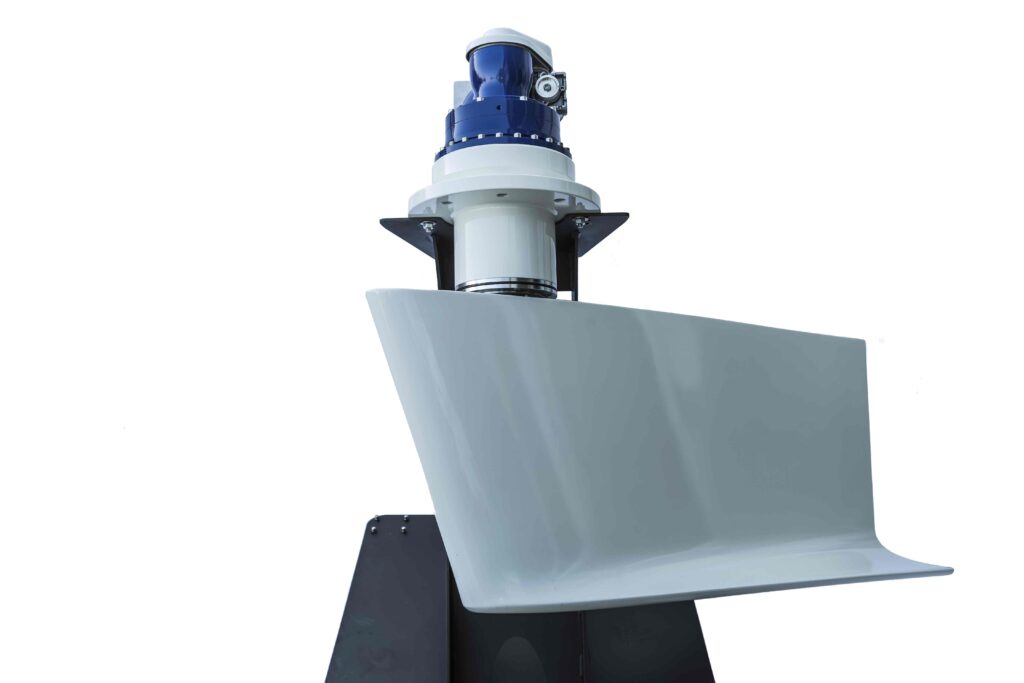 One of the most important areas of work for the CMC Marine R&D department over the last decade has been the integration of multiple stabilization and control systems, such as the combined use of fin stabilizers, bow thrusters and intruders controlled by the same platform: the range of products on show at Cannes is a perfect example of this, because they can be integrated to achieve a significant improvement in performance.

This possibility also extends to systems supplied by other brands, which CMC Marine integrates successfully with its own to deliver significant benefits in terms of responsiveness, seakeeping, manoeuvrability and reduced fuel consumption.

The CMC Marine stand will also feature a navigation simulator, which will be used to offer a “virtual” cruising experience that illustrates the strong link between stability and wellbeing on board.

In fact, cruising in total comfort with as little pitch and roll as possible is increasingly becoming a deal-breaking demand from owners of all ages and in all geographical areas, who want to experience the sea as sustainable as possible using electrically operated products that have less impact on the environment.

CMC Marine will be at the Cannes Yachting Festival from September 6 to 11, stand 037 – Palais Festival