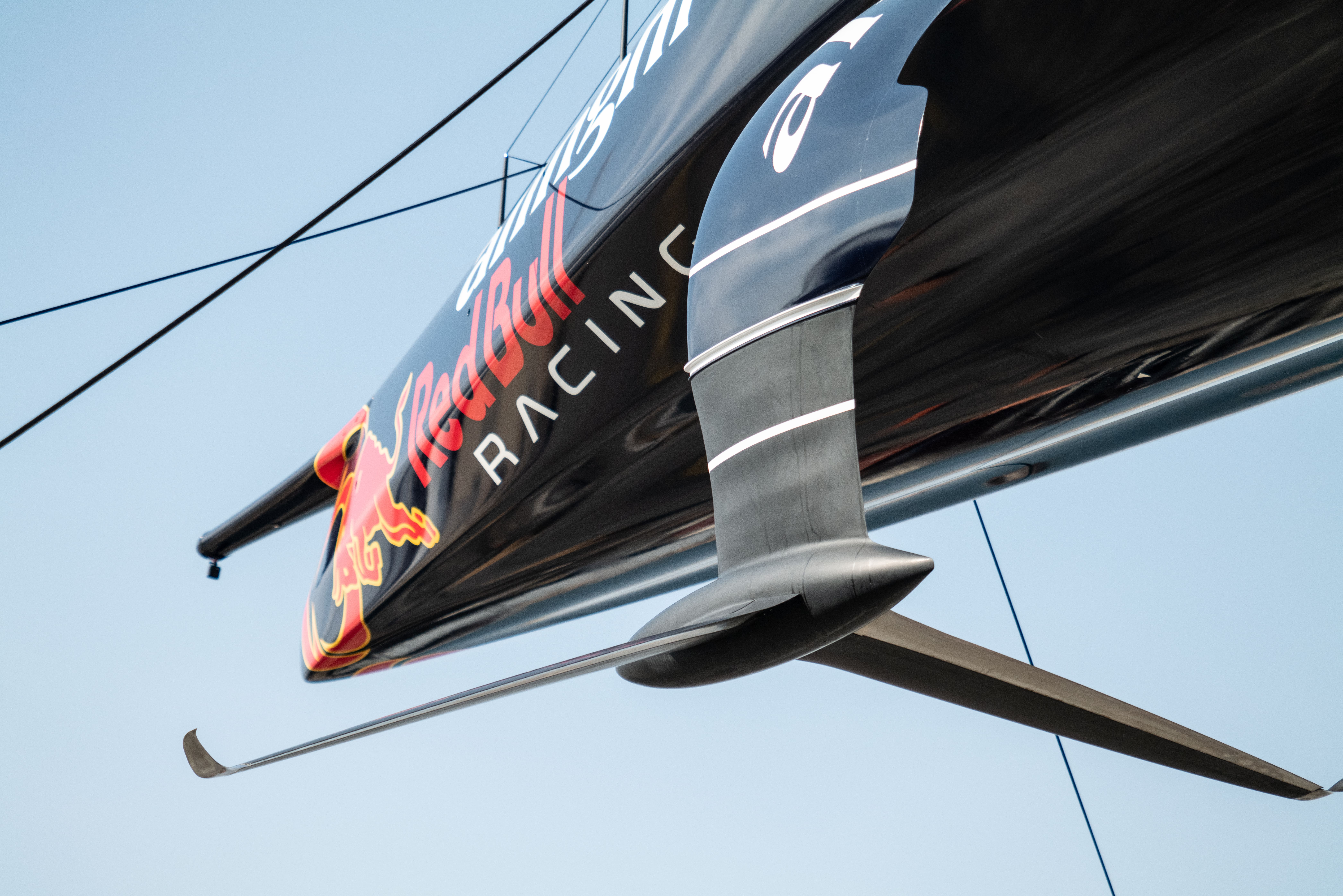 Talk to any modern-day America’s Cup sailor and life at 50 knots is exhilarating. Scary at times. They are a breed apart from the average day-sailor or weekend sailboat racer and you are left wondering how their lives will ever be the same again.

The 50-knot barrier amidst fire-hose spray on a carbon bronco of a boat in the AC75 is an unforgiving place. It’s no place for amateurs and only the very best, at the peak of their physical and mental prowess make it onto these extraordinary vessels.

Competing in the America’s Cup requires what Dennis Conner, the American superstar sailor who famously lost the Cup in 1983 only to win it back in 1987 and defend again in 1988, described as the ‘commitment to the commitment.’

Team members are hired with an expectancy of round-the-clock endeavour to build and sail the fastest boat, develop systems and sails that are better than the competition and train like athletes.

Security is as tight around America’s Cup teams as it is around naval bases on high alert during wartime. Guards, cameras, no-fly zones, waterway exclusions, base-passes and 24/7 patrols are very much the norm and every interview with a skipper or team member is a lesson in diplomacy where the least said possible is the order of the day. Nothing is given away.

Unique to the 37th America’s Cup, and set against this intense backdrop, is an ambitious joint reconnaissance programme, the brainchild of Emirates Team New Zealand’s Chief Designer, Dan Bernasconi, and championed by Event CEO Grant Dalton, that places dedicated teams of independent recon personnel within each team. It’s an uneasy truce.

The recon units all know that they are being merely tolerated and the letter of the rule outlined in the Protocol and Technical Regulations is rigorously applied. No exceptions.

From an event perspective, a dedicated Recon Working Panel approves the individuals staffing the recon units who are charged with capturing a vast array of bespoke data, imagery and video content on a daily basis from when the boats roll out of the shed to the moment they are packed away in the evening.

Furthermore, competing teams can submit open requests for specific points of focus and effectively charge the assigned recon unit in a specified team with getting satisfactory content for further analysis.

Changes from the last Cup

In the 36th America’s Cup in Auckland, individual teams employed their own recon personnel to go out on the Hauraki Gulf every sailing day and trail behind yachts as they practised whilst on dry land, the photographers’ long lenses were there to capture specific componentry, wing, hull and foil design before the boats were hurriedly shut behind base-shed doors. In short, the situation was becoming unsustainable, frustrating to many, dangerous at times as well as extremely expensive.

The new initiative is now in place and with Alinghi Red Bull Racing, splashing their first generation AC75 in the crystal waters of Barcelona for their appointed 20 days of sailing, the recon masterplan has begun in earnest. 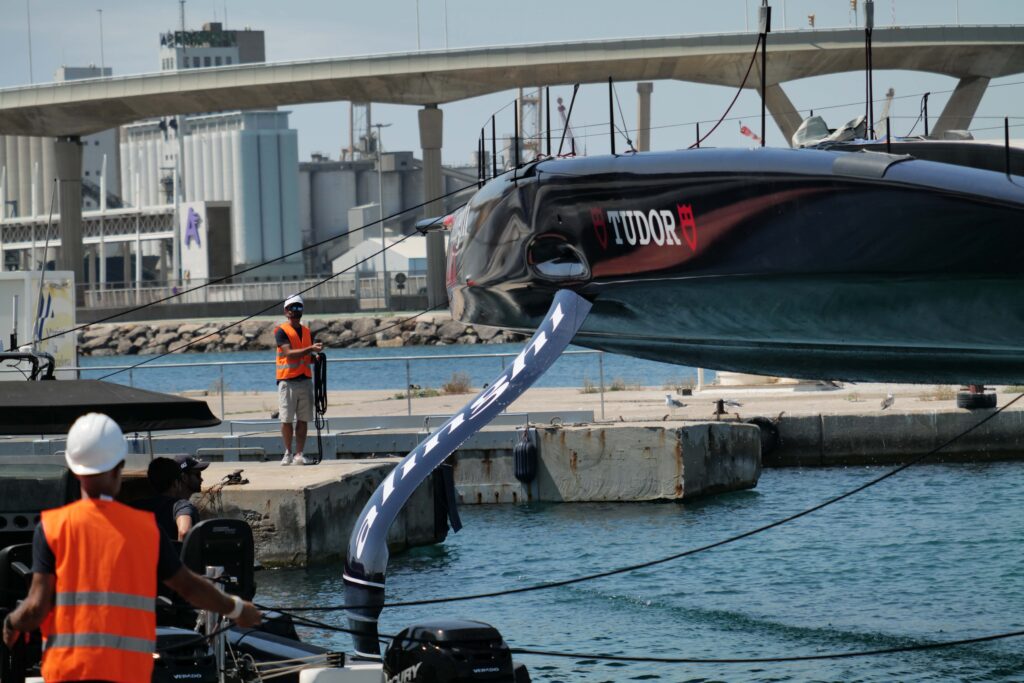 Having sat in on a few recon Zoom calls with all the team’s appointed panel members, privileged access was granted to join the Alinghi Red Bull Racing recon team on a planned day of tow-testing in the race area just off the beaches. With wind gusts of 25 knots and a steady, true westerly of around 22 knots forecasted for the day, the team called for a very early start.

I showed at the gates at 6.30am having walked around the port in the dry August morning heat from my hotel and a good half an hour earlier than I was expected. The team were all busy filing into the high-security complex of the Barcelona Nautic Center, Alinghi Red Bull Racing’s temporary base in Barcelona as the sun rose from the horizon and bang on the dot of 7am, the appointed time, I was welcomed in by Rodney Ardern, living legend of the America’s Cup and a mainstay on the very best glamour maxi yachts of the modern era. […]