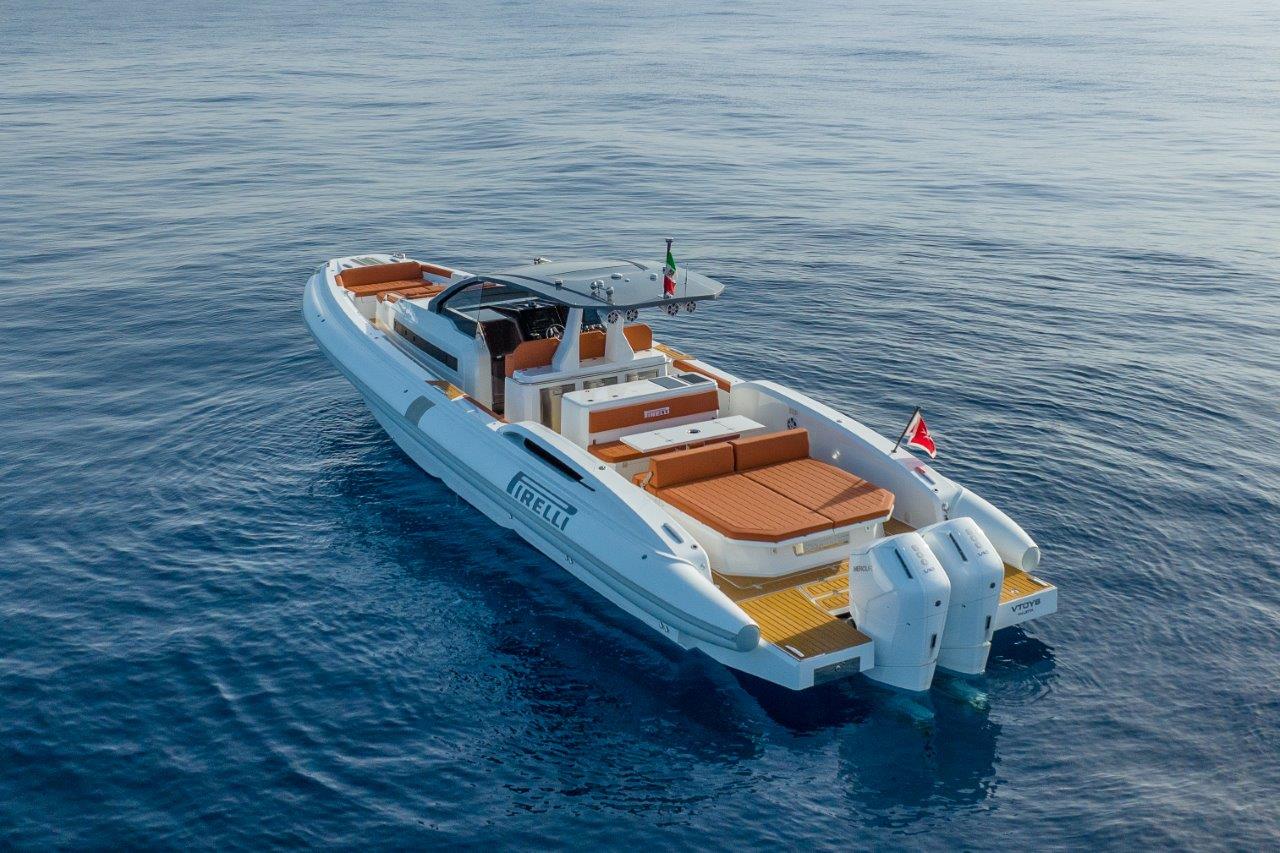 The jury of one of the most prestigious international nautical awards, the Best of Boats Award, has announced that the PIRELLI 50, designed by Mannerfelt Design Team, is a finalist in the Best for Fun category.

The flagship of the Walkarounds line by TecnoRib – official licensee for the PIRELLI rib brand – represents the culmination of a range that continues to gain worldwide acclaim: not only is this the second time one of its models has been as a finalist, but only two inflatable boats have been chosen by the international jury in the history of the award. 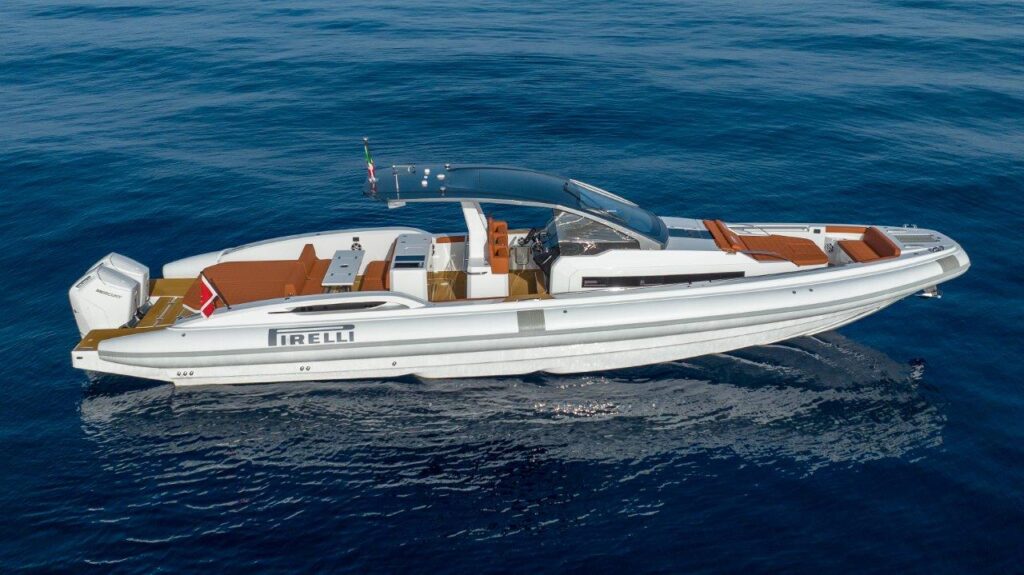 Each year, BOB judges select the best powerboats launched over the last 12 months.

This year, they chose the PIRELLI 50, 15-meter-long with a maximum speed of over 50 knots, for its winning mix of its welcoming feel, with its ample outdoor spaces, lower deck with double cabin and bathroom, and the sportiness for which TecnoRib-branded inflatable boats are renowned, guaranteed by top-tier technology and performance.

This announcement both confirms the success of the line, on which the Italian shipyard has focused heavily as part of its industrial growth plan launched in 2020 and celebrates the expansion of a category that is garnering increasing attention in the boating industry, as seen by the increase in sales and the great interest at recent boat shows in inflatables and maxi ribs.

With the aim of becoming an increasingly significant point of reference in the sector with a varied range to offer its clients, TecnoRib joined forces at the end of 2021 with a brand of the same level, creating Sacs Tecnorib, of which Gianni De Bonis is CEO and Matteo Magni serves as President.