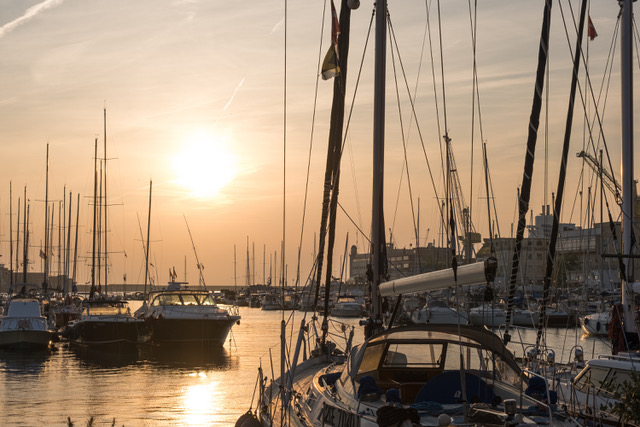 A great turnout of participants and a lot of fun characterised the second edition of the Lowrance Trophy, which saw as many as 40 offshore and inshore boats compete with over 140 entries.

The crews met on 7 October at the Yacht Club Italiano for the pre-race briefing and the special evening event that helped fuel the healthy spirit of competition and friendship that characterises this race.

The actual competition then took place on 8 October and was divided into two categories: inshore and offshore trolling, and the regulations were based on standards set by the FIPSAS, which sponsored the event.

These were joined by a new category of sailing boats, which joined the competition this year with great enthusiasm. 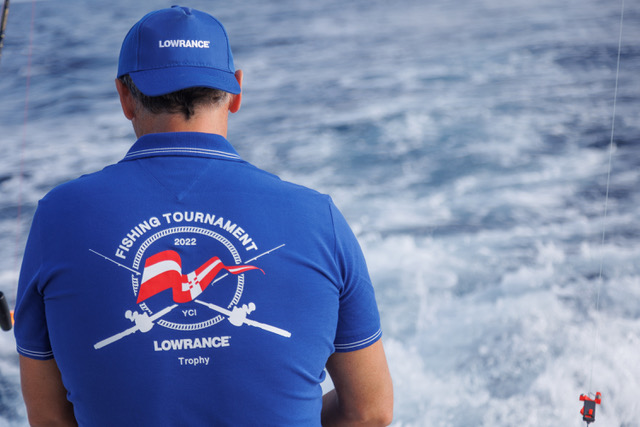 The fisherman brand Bertram Yachts, part of the Baglietto Group, was an official partner of this edition, also providing a Bertram 35 on the race course.

Among the stars of the Lowrance house were the well-known angler Stefano Adami, the Genoese sports fisherman who is returning to the Tournament for the second year, and the freediver/fisherman and famous youtuber Francesco Sena.

Congratulations to the winners, Luca Dabove, who took the podium in the inshore trolling with the boat Dabgefishing, and to the Yacht Club of Monaco crew on Jack La Bolina, first in the offshore trolling classification.

The numbers, the desire of more and more crews to take part in the competition, and the victory of a non-Italian team show how much the event has grown in a short time, with positive expectations on the number of entries, also from beyond the Alps, for next year.