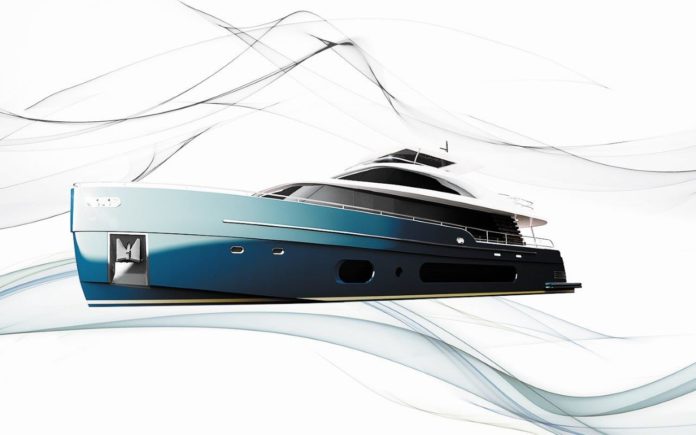 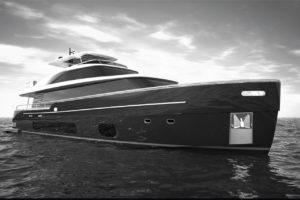 Azimut Yachts will soon introduce an innovative system called MMVS (Marine Mechanical Ventilation System) on many of the Shipyard’s new yachts. Based on a Nasa patent and originally developed for use on aerospace missions to sanitize the air on board, the first yacht fitted with MMVS will be the Magellano 25 Metri, a remarkable model that will make its debut in September at the Cannes Yachting Festival.

Produced by Italian company BCool Engineering, which specialises in the production and marketing of onboard thermal comfort and power products, MMVS is a centralised system split across the two decks, ensuring a complete change of air every hour.

The air inside the boat is therefore always at the chosen temperature, as well as being continuously purified by safe, effective and comprehensive sanitization of the air conditioning ducts, surfaces and technical components like the fan coils.

Based on PCO™ (Photocatalytic Oxidation) technology, the system imitates and reproduces the process that takes place in nature, exploiting the combined action of the rays produced by a special UV lamp and a catalytic structure, without affecting the yacht’s power and consumption.

Azimut Yachts, the first company in the industry to offer this system on new models, has decided to introduce this technology in response to an increasingly topical and widespread need.

The quality of the air we breathe has an objective and material impact on the quality of our lives. And unlike atmospheric pollution, which has been a focus of attention for many years now, the need to look in more detail at pollution in interior environments has emerged only more recently, not least because of the increasing amount of alarming scientific evidence to emerge about the health impacts of this phenomenon.

This innovative system joins a long list of other solutions that the Shipyard has introduced ahead of the competition – from gyroscopic stabilizers to joystick manoeuvring systems, and from IPS propulsion and integrated control and monitoring systems through to automatic trim adjustment – confirming its ability to anticipate customers’ needs and desires, based on a close relationship and ongoing dialogue.