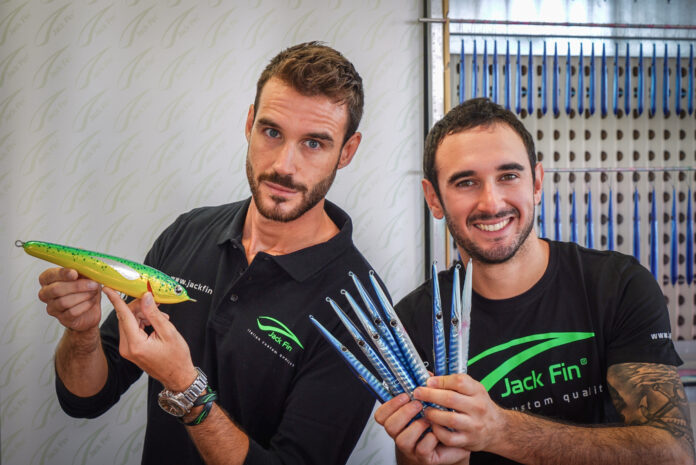 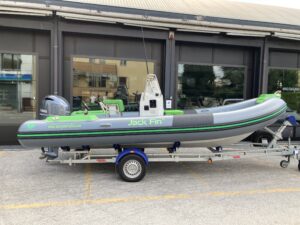 Officially presented to the Italian public during the last Vicenza Fishing Show, the latest addition to the Cantieri Capelli Fishing range is preparing to go into action. The Tempest 625 Fishing will debut in water, powered by a powerful Yamaha F150DETL, in Porto San Giorgio.

The occasion is of one of the most anticipated events of the Italian fishing calendar: the 5th edition of the Italian Offshore Spinning Championship, organized by the Maretta Club ASD, and sponsored by Yamaha and Maresport.

Competing at the offshore championship

Everything is ready for the race that will engage two crews on board of two Capelli boats, empowered by Yamaha. In addition to the guys from the Maresport Fishing Team, – who will compete on board a Tempest Fishing 750 motorized with F225FETX – in Porto San Giorgio will be also involved the new Team Jack Fin, with the Tempest 625 Fishing.

This boat, like everyone else the other models of the Fishing range, is completely customizable to meet the expectations and needs of fishermen and the fishing techniques practiced.

In fact, the latest addition to Capelli’s Fishing range derives from its Work version, and for this important event it was completely “shaped” by the skilled hands of Maresport, Official Yamaha Dealer, which made it a perfect “machine” for spinning fishing.

His fierce team will be composed by the owners of the Jack Fin brand, Lorenzo Rocchigiani and Simone Boesso. For years they have been committed with the highest attention to detail in the development and production of specific lures for spinning fishing in the sea, dedicating themselves mostly to the sector of bluefin tuna and gaining an excellent reputation both in Italy and abroad.

The house of the three tuning forks once again demonstrates its attention to the needs of the fishing world, a sports sector that is attracting more and more interest and, above all, that goes well with the versatility of the packages and the technology of the innovative Yamaha outboard motors.10