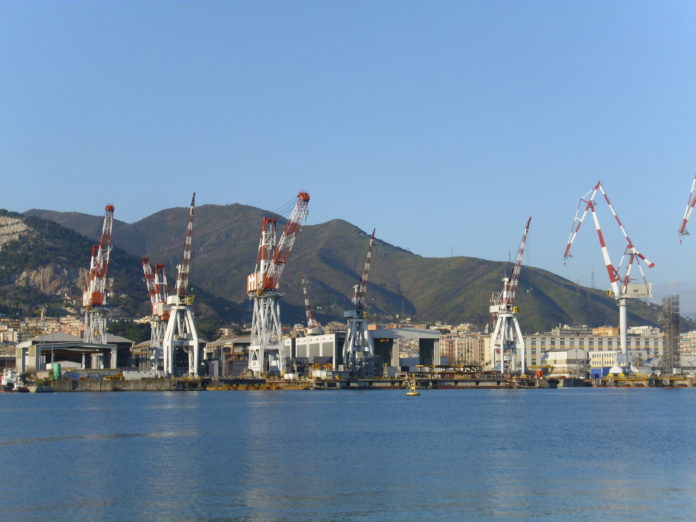 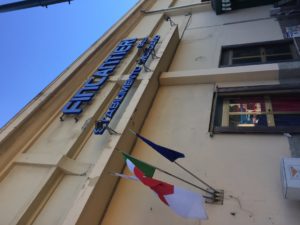 With great satisfaction, the company has announced that it has obtained the almost 100 million euro contract for the supply of equipment for the International Thermonuclear Experimental Reactor (ITER), an international program that aims to build a fusion reactor. Experiment aimed at creating a technology capable of producing unlimited quantities of clean energy.

Launched in 1985 by the USSR and the United States as an example of the relaxation of the cold war, the ITER program now groups together with Russia and the United States the European Union, China, India, Japan and South Korea. The program aims to transform nuclear fusion ( which melts atoms as the sun does) into a viable and clean source of energy. Based in Cadarache, in the south of France, the partners are building a reactor which they hope will lead to the generation of clean and unlimited energy. Fincantieri called the new joint venture “Naviris”.

Fincantieri will work on the program through its subsidiary Fincantieri SI, which supplies hybrid propulsion systems for ships and energy storage systems, as well as works on reducing emissions and electrifying ports.

A company source said that Fincantieri SI will act as an integrator for two small Italian companies: Delta-Ti Impianti, specialized in mechanical plant engineering, and Comes, specialized in electrical plant engineering. According to this source, the equipment supplied by these companies and integrated by Fincantieri SI at its facility will be used to heat and cool the plasma as part of the melting process.

The CEO of Fincantieri, Giuseppe Bono, very satisfied with this success, said that the agreement “reaffirms our ability as integrator“.