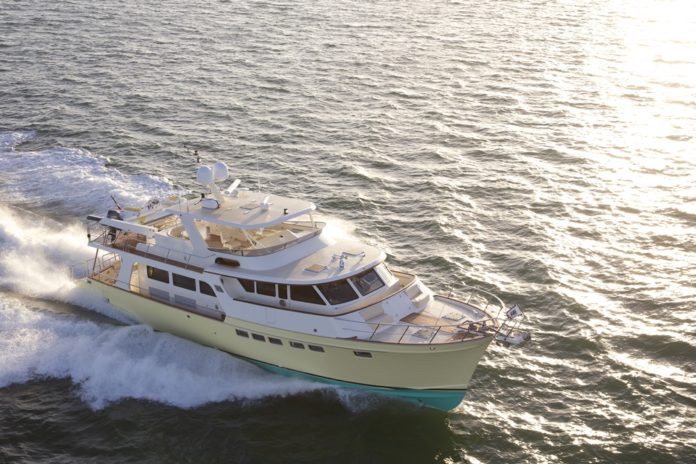 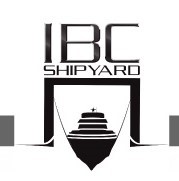 The year’s second event dedicated by CMC Marine to the company’s increasingly extensive network of service centers was held in Fort Lauderdale, at the Derecktor Shipyard facilities in Dania Beach, from February 25 to 27.

The event was organized this time by the US branch of the company led by Alessandro Cappiello, which invited the members of its network to take part in a full-blown training seminar. The convention was attended by service centers from all over the world, including the Dominican Republic and New Zealand, and involved discussion and training sessions alternating with entertainment and team building opportunities.

A convention for the Cmc network

Florida played host to the fourth event dedicated to training and refreshers sessions for the CMC Marine distribution and assistance network, organized for the very first time by CMC Marine USA. The event was designed as a training seminar held at the Derecktor Shipyard service center based in Dania Beach, Fort Lauderdale, officially certifying its entry into the CMC Marine network.

“It is a source of great pride for us to have had the opportunity to organize this event at the Derecktor Shipyard in Dania Beach, one of the most famous and highly regarded anywhere in Florida,” said Alessandro Cappiello, Founder and Chairman of CMC Marine. Derecktor Shipyard was established in Mamaroneck, NY, in 1947 and has a storied tradition with four operating sites in the United States. The company’s shipyards have been used by many mega yachts, Coast Guard vessels and famous America’s Cup boats.

The Training Seminar was attended by many US dealers, including the important Maine-based Front Street Shipyard and numerous participants from various areas of the world, among them IBC Shipyard, the service center for the Dominican Republic, and Lighthouse Marine Equipment, which serves New Zealand.

The working sessions tackled a range of issues and included presentations of all the products offered by the Tuscan company, including the Stabilis, Dualis and Directa ranges, through to the more recent Waveless line of ultra compact stabilizers, the smallest model of which boasts onboard dimensions of just 38 centimeters in diameter and 22 in height.

The importance of USA yacht market

The United States has always been a key market for CMC Marine, because many of the yachts fitted with the company’s systems have American owners. That is why a totally independent but wholly Italian-owned unit was set up two years ago under the supervision of CMC Marine USA Vice President Alessandro Gallifuoco.

The organization of these events continues apace with the rapid, broad-based expansion of the service center network built up by CMC Marine, whose leadership role is now recognized at global level.