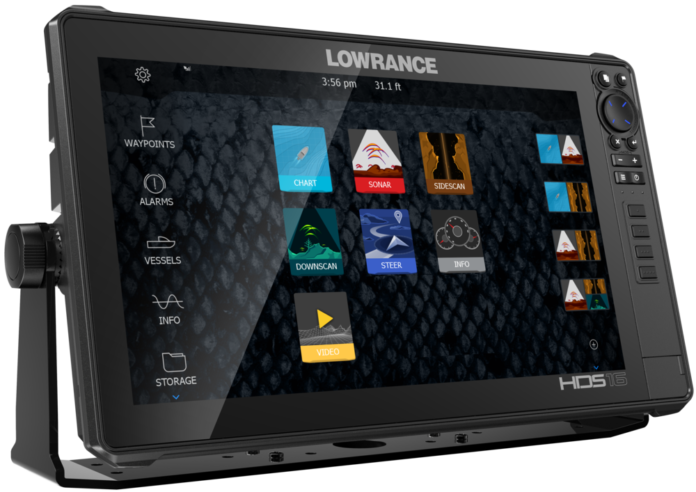 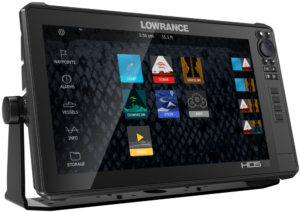 Releasing the full potential of Ghost, the new software update allows fishermen to use their compatible fishfinders for anchoring, block direction, speed control and navigation on scheduled routes. Furthermore, it’s possible to fully customize the Ghost pedal from the menu display.

With the new software the company is launching also the Lowrance app, now available for download on the app store of the mobile device in use (Apple App Store / Google Play). This new app allows users to register the Lowrance display, access customer support, receive notifications of the latest software updates and manage waypoint data.

VesselView Link is a Mercury black box engine interface that connects SmartCraft® proprietary data to the NMEA 2000 network. VesselView Link was traditionally updated via SD card, making it difficult to perform an update if installed in a location difficult to access.

With this software version, VesselView Link software updates can be performed from an MFD on a NMEA 2000 network. In addition, the Mercury Drifthook, Bowhook and Heading Adjust autopilot functions are now unlocked and no longer require purchase.

“We are really excited to be able to offer our customers this advanced functionality – said Knut Frostad, CEO of Navico – We are not only constantly working to add new features, but also to make existing features faster, more effective and easier to use.”