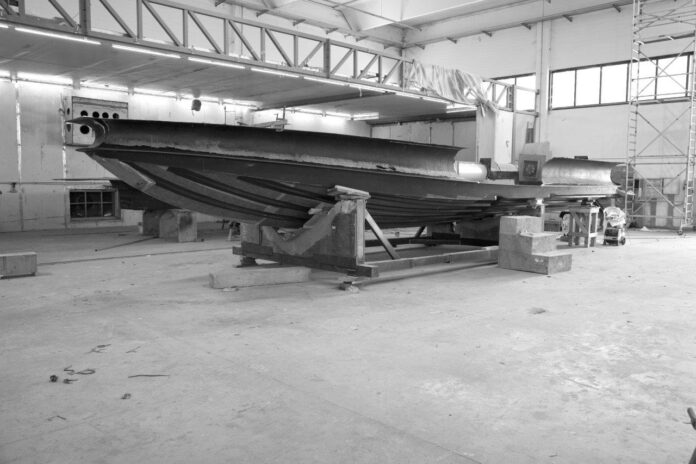 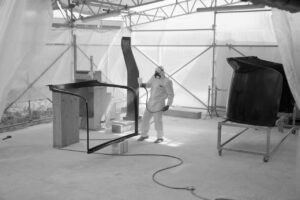 TecnoRib celebrates full activity of the new production plant in the province of Milan, where the historical headquarters are also located.

It came into operation in October, allowing the shipyard to double its production capacity and meet the growth targets in its 2020-2022 business plan.

The results of a three-years programme

Full operation of the new plant is a very concrete step in the growth path initiated in 2020 that involved not only production but also products, with the launch of the new Walkaround line, stemming from the desire to combine the concept of walkaround with that of maxirib.

Finally, the internationalisation process, the third element of the shipyard’s development programme, has seen an increase in the number of new dealers in Europe and the opening of a new prolific market in Australia.

The company had this to say: “The construction of the new production plant is part of a three-year industrial development programme based on three pillars: in addition to the increase in production capacity, also expansion of the range with a new walkaround line over 10 metres and expansion of the sales network on new international markets.

We are perfectly in line with the programmes defined in the business plan, so much so that the increase in demand for boats recorded worldwide has not only not caught us unprepared but, on the contrary, has helped us achieve the objectives we set ourselves two years ago more quickly.”