For years, yacht leasing has been a financial instrument specially created to purchase yachts with particular tax relief

Until a few years ago, the relief offered by yacht leasing was convenient for everyone, individuals and companies alike; now, for an individual, limitations and obligations have put a brake on the mass recourse to this form of financing.

Today, in fact, yacht leasing is offered mainly to commercial companies and charterers: for these companies the yacht is capital equipment and, as such, purchasing it through a leasing contract offers undoubted advantages compared with direct purchase. But for individuals, the tax advantage depends on how much the vessel is used outside EC waters.

When yacht leasing is worth it

Yacht leasing is a renting and also financing activity, and as such involves a double passage: the hire of the yacht from the leasing company to a subject, who in return pays the leasing company monthly instalments (as if it were a mortgage) for the duration of the hire, and a final sum equal to the residual credit of the mortgage reduced by the instalments already paid to become owner of the yacht.

The instalments are normally subject to a tax, which means value-added tax: in the case of a commercial company this has a very marginal impact, both because it can be compensated and because it is applied in a favourable or exempt regime. In the case of an individual, the impact of VAT on leasing instalments is reduced too, but with some limitations. A physical person can benefit from a potential saving of the VAT applied to rental fees (which compensates the financial cost of the leasing contract) in proportion to the duration of the use of the vessel within or outside EC waters.

In this case, the owner must declare and demonstrate they have navigated in waters outside the European Union to obtain the VAT reduction, and they are responsible for the declaration. We must also remember that usage in non-EU waters does not include the periods when the boat is moored, because only actual navigation counts. 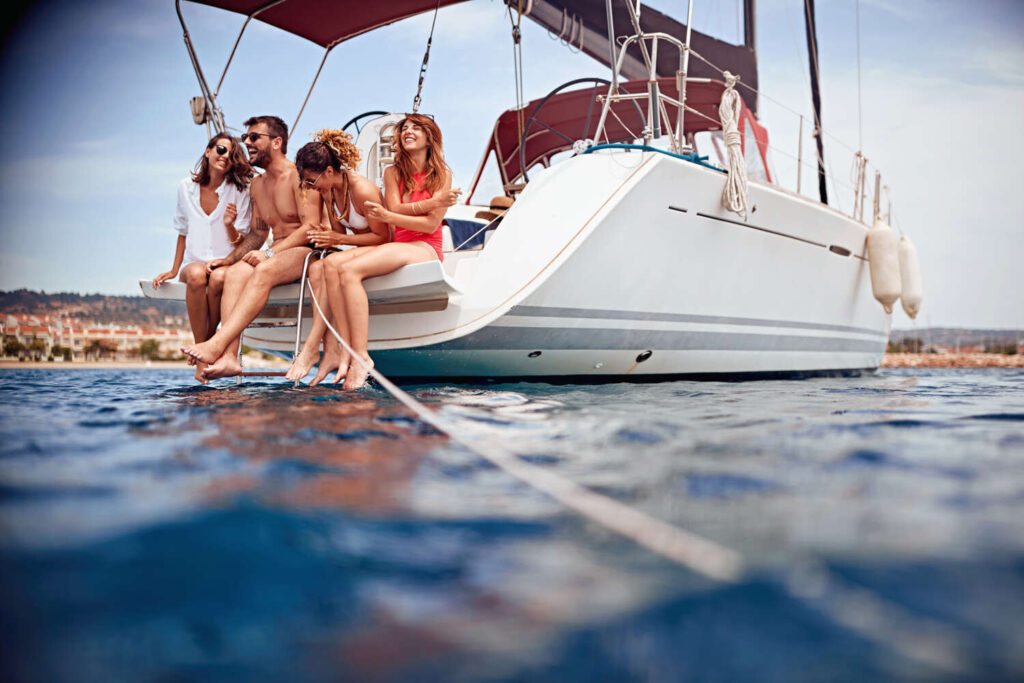 With its provision of June 15th, 2021, the Revenue Agency published a circular laying down the rules to certify navigation outside territorial waters, needed to be eligible for tax relief provided to yacht leasing.

This is the Declaration of the owner/user, under art. 7-sexies and art. 8-bis of the D.P.R. 26th October 1972, n. 633, which follows the provision of the Tax Authority of October 29, 2020, and which serves to determine respectively the taxable base or the non-taxability for VAT of yacht leasing.

The declaration of the owner/user is in telematic format and must be made both by the owner of a private vessel and by the user of a rented commercial vessel, concerning navigation carried out outside community waters or the percentage of voyages carried out on the high seas. The provision also excludes any tax responsibility for the leasing company, which must simply note in its invoice the data of the navigation’s declaration carried out by the owner/user.

There can be an estimated declaration, on which the taxable base to use in invoicing is calculated, followed by an end-of-year declaration in which any variations can be applied. The telematic declaration is applicable to all operations for which the date of the invoice relating to yacht leasing is on – or after – August 14th, 2021.

Yacht leasing and its history
Looking more closely, yacht leasing dates from much further back. 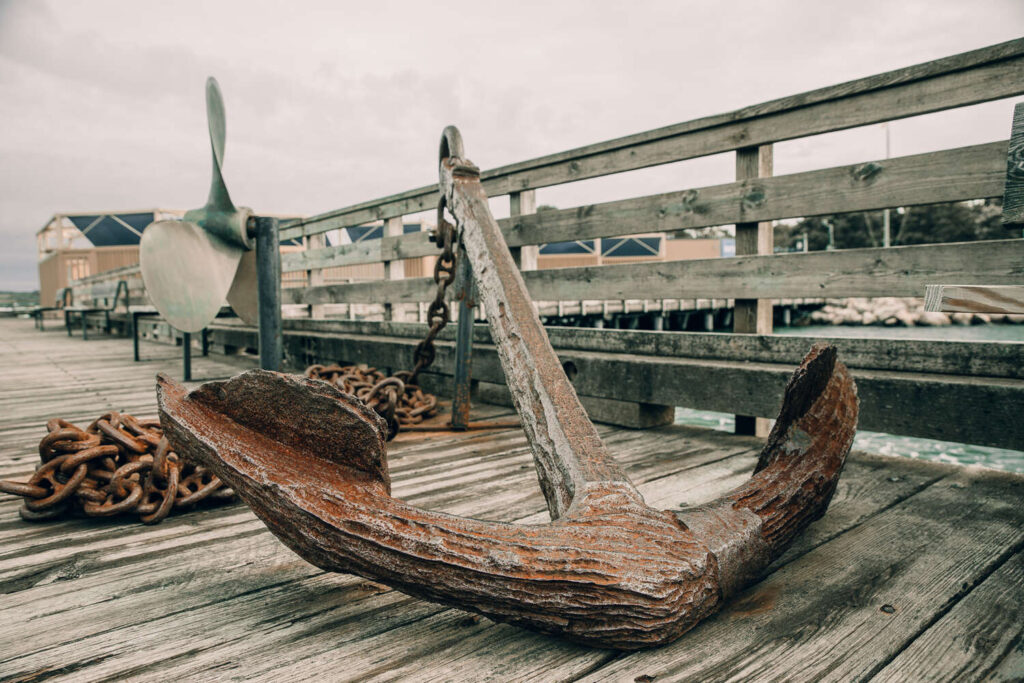 Even before the 11th Century, to have an available vessel without building or purchasing it, a formula was used which has some similarities with the current system: the renting of anchors.

A merchant who wanted to navigate to trade would ask to “habere ad nabulum” even just a part of (if not all of) an anchor from someone who had one. This was the most advantageous and economic way of navigating without the expense of fitting out a ship or hiring it completely, or at least without risking a large amount of capital.

The anchor, a capital instrument par excellence, thus came to represent the entire ship and became also an investment instrument for those who wanted to exploit their savings. It is very rare to find the hiring of entire ships (or parts of them) in mediaeval documents, so the manuscripts use the term “naulizare” in Venice, or generally “pagare lo naulo”.

Other types of maritime contracts spread only centuries later, for example the exchange loan, a true financial instrument on which commercial enterprises would build their fortunes.

It all starts from the infringement procedure initiated by the EU

The changes in the VAT relief regime for yachting are the direct consequence of an infringement procedure issued in 2018 by the European Union on the taxation of yachts against Malta, Cyprus and Greece.

France was the first country to change its rules on yacht leasing, fearing that a similar infringement procedure would soon be issued against France itself. But Italy had left the door open so as to continue with the tax system that had brought undoubted advantages to yachting.

In fact, to meet complaints from the European Union, the regulations were modified on October 30th, 2020: the Tax Authority formulated a provision laying down that, to enjoy the VAT relief on yacht leasing, the user of the vessel (the yachtsmen, not the leasing company) upon request must furnish proof of having navigated outside community waters.

The new regulations now introduced no longer accept these proofs.

The effects of the earlier regime

The tax concessions on yacht leasing in Italy and France, but also in other European countries, were based on the idea that the bigger the vessel the more likely it was to navigate outside European territorial waters that were not subject to tax.

This abstract (and hard to demonstrate) concept was behind the formulae produced by the various tax authorities:

All this certainly provided a strong incentive to buy increasingly large yachts, thus supporting the yards building them. At the same time, it led many banks and financial companies into strong competition with finance often granted without evaluating the risks.

Now the new regulations have forced a radical rethink both of the financial offer and of the decisions of owners.