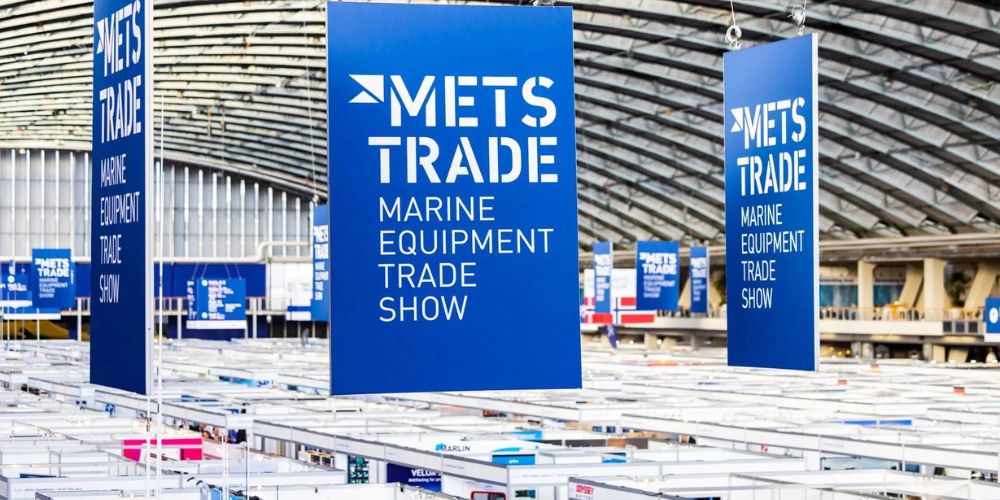 CMC Marine has once again chosen the well-known trade fair in the Netherlands to bring to a close a successful international boat show season and begin to announce to visitors the next steps that will further extend its offering of electric stabilization and control systems.

At Mets, CMC Marine has also decided to pay tribute to its Northern European customers, who along with Italian shipyards are the world’s leading builders of super and mega yachts, by showcasing some of its products developed for large vessels.

More and more Northern European shipyards are choosing CMC Marine’s integrated stabilization and control systems for mega yachts. In the SuperYachts Pavillion, the company will be exhibiting HS160, from the Stabilis Electra range of electric stabilizers, and the TP100 “Advanced Series” thruster. 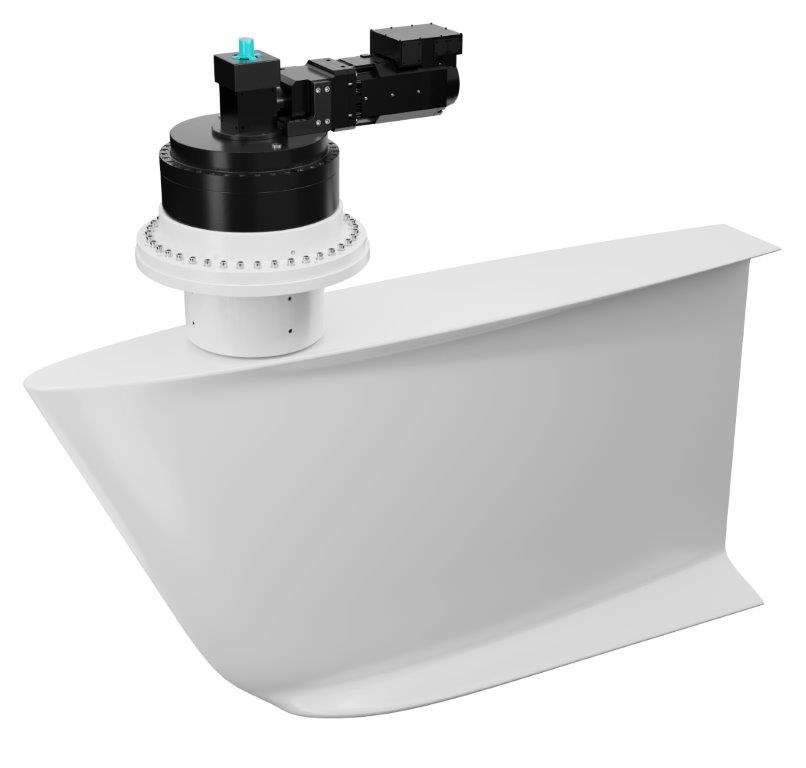 The Dutch trade fair launched in 1988 is the largest international exhibition of marine components and represents an increasingly important opportunity to talk about and exchange know-how, technology and innovation.

In fact, as has been for a number of years now, leading industry players are organizing various conference cycles in conjunction with the trade fair, including The Superyacht Forum organized by The Superyacht Group, which each year brings together the most authoritative voices in the yachting world and provides opportunities for networking, discussion and sharing ideas on the big issues in the industry.