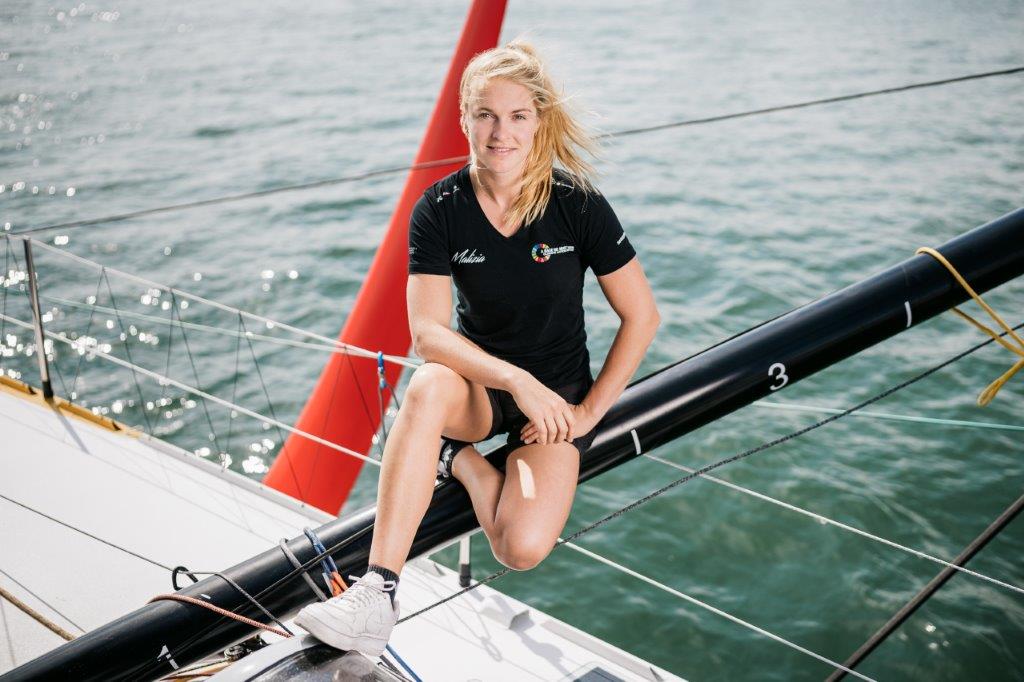 With just a few weeks to go until the start of The Ocean Race 2022-2023, Musto has announced that Dutch ocean sailor Rosalin Kuiper (27), is the latest addition to its roster of international Ambassadors in the sailing world.

Kuiper, born in Koetermeer in the Netherlands, is co-skipper of the IMOCA Team Malizia Seaexplorer, whose German skipper, Boris Herrmann, is also a Musto Ambassador. The 14th edition of the world’s longest and most challenging regatta will start from Alicante, Spain, on 15 January 2023, for a round-the-world race of more than 32,000 miles.

Kuiper started sailing at the age of six aboard an Optimist on a lake near his home and, to date, has more than 55,000 miles under his belt. Seven years ago he decided he wanted to participate in The Ocean Race and has since taken part in major ocean races, such as: the Sydney-Hobart Race, the Rolex Fastnet Race, the Caribbean 600 and in 2021 in The Ocean Race Europe, as trimmer on board AkzoNobel.

Musto is the ideal partner for me because we both have technology and innovation as our top priority. Performance is about always being one step ahead, being flexible and anticipating changes in the world. Musto is a partner whose goal is to improve, change and optimise, always striving for the best results, inspiring us athletes to do our best. Musto is also a source of inspiration and support for all women in the sailing world. I can’t wait to start working with Musto to be able to optimise and develop the women’s line with my personal experience as a professional ocean sailor.Rosalin Kuiper 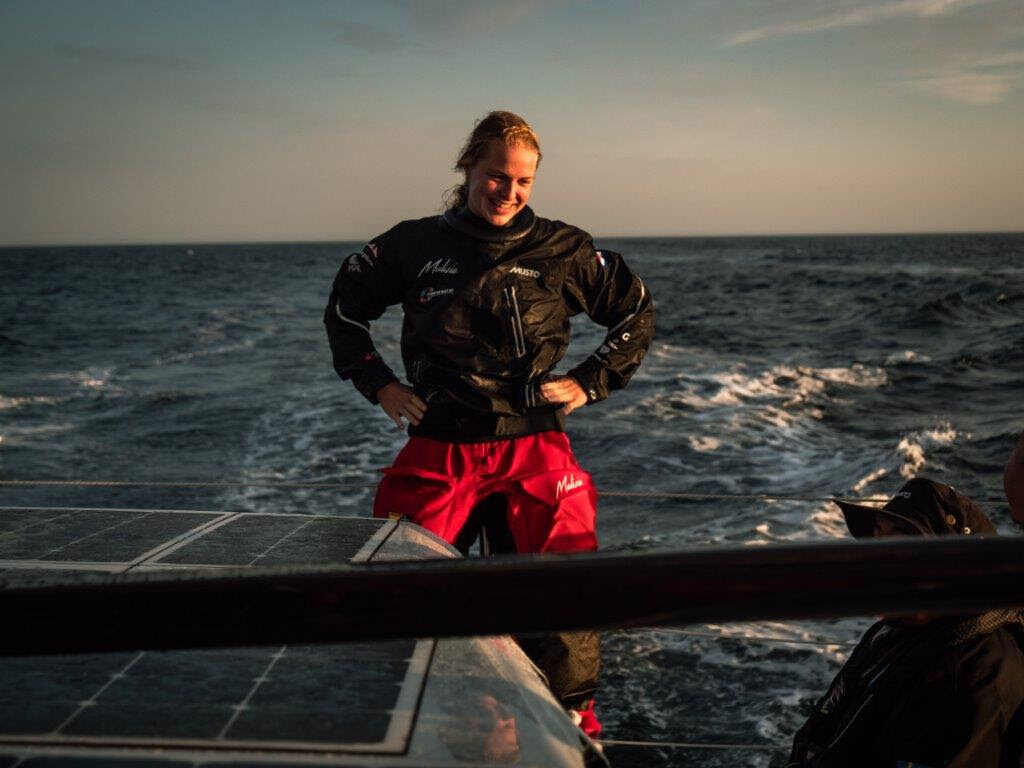 Musto and the Ocean Race

“Rosalin is an important role model for young female sailors who dream of ocean racing and shows what can be achieved through hard work and dedication. Her perseverance and professionalism fit perfectly with the Musto brand. The Ocean Race has always been very important and with two top teams sponsored by Musto and the upcoming launch of the HPX collection, 2023 will be a very important year for all members of Team Musto.”

Musto, company specialised in outdoor sports and sailing apparel, will dress two of the five IMOCA teams participating in the next The Ocean Race: Team Malizia and the American 11th Hour Racing Team, with US skipper Charlie Enright, which also includes Italian sailor Francesca Clapcich, in her second round-the-world participation.

Both crews will be equipped with the brand new HPX collection, developed and tested by some of the #TeamMusto Ambassadors, and which will be presented to the general public shortly.

Team Malizia (through German dealer Frisch) and 11th Hour Racing Team are just two of the names from the world of professional ocean sailing that are part of the team, which among others includes: