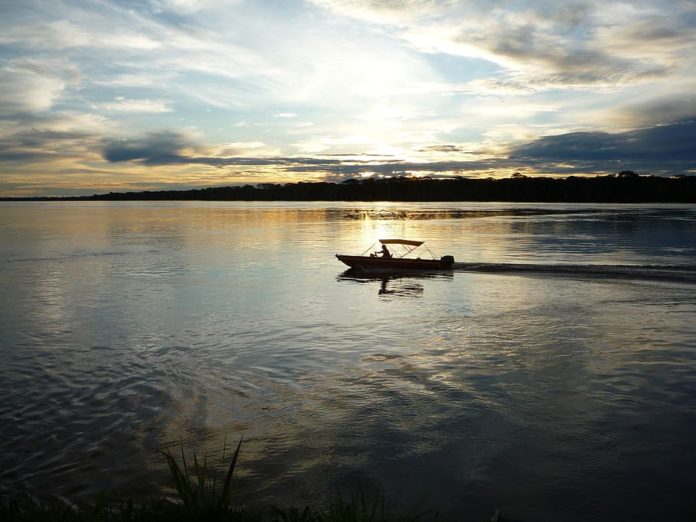 None of the today’s energy storages are feasible to serve the on‐going revolution from fossil to carbon‐free renewable energy as they are limited in storage times and capacities. Conventional energy storage system in fact have limitations such as high costs, long lead time, self discharge, low energy density, safety, etc.

Hydrogen is a flexible energy carrier, but its storage, transport and use as compressed or liquid form is challenging due to efficiency and safety reasons. Therefore development of a feasible hydrogen storage media is vitally needed to revolutionize the yacht world.

Conventionally, hydrogen has been stored either in liquid form or as a compressed gas. These forms of energy storage are problematic as the hydrogen is in its highly flammable molecular form, which makes handling it difficult and requires special storage units. This can be avoided by using a new way to store hydrogen by chemically binding it to a carrier compound. These compounds are called Liquid Organic Hydrogen Carriers (LOHCs).

They offer a new and safer way to store hydrogen as no molecular hydrogen is present in them. The carrier compounds are diesel-like organic compounds, which are relatively easy to handle and can utilize the existing storage and transport infrastructure. Furthermore, no boil-off or other unwanted release of hydrogen is experienced with LOHCs, making them safe for long-term storage. Compared to the conventional storage methods, LOHCs also have higher hydrogen storage capacity.

Liquid organic hydrogen carriers (LOHCs) can be reversibly hydrogenated and dehydrogenated using catalysts and elevated temperatures, resembling liquid hydrogen “batteries”. In 2017, Hydrogen Council defined LOHCs as an alternative for transport and storage of hydrogen. LOHCs would offer an energy storage solution compatible with the existing infrastructure for liquid fuels with flexible storage times and capacities. This concept could serve as storage of renewable energy for commercial shipping and pleasure applications too. The LOHC system is already commercialized by German and Japanese companies.

The LOHC technology has great potential to decrease the greenhouse gases emitted by the marine and transport industry by avoiding the use of gasoline. Some preliminary estimates conclude that a 40 % reduction in CO2 emissions could be achieved by normal passenger cars by replacing gasoline with LOHC powered fuel cells.

With LOHC technology on board there are no more problem of range in electric. With a conventional tank, without self-discharge and in full safety, can be generated electricity without emission and in full comfort.

The electric motor, is solid mounted with the diesel engine housing (direct mounted). The clutch between the e-motor and the diesel engine permits to disengage the main engine from the propulsion system when the e-motor is on. Auxilia electric motor can be used in alternative to the main diesel engine. With the clutch disengaged, the e-motor can take the ship from the harbour out into the open sea (shutdown of main engines, powered from LOHC) and cruising at 6-10 knots with excellent fuel economy, zero emissions, faster accelerations.

If the captain then decides to go at full throttle, he will deploy the full power of his diesel engines. The clutch will engage and the combustion engines take over the ship’s propulsion. During this phase the e-motor can works as a generator producing Hydrogen via electrolizer and recharging the LOHC tank.

RTN is testing this technology to be ready for a scale production, able to cover the full marine need.