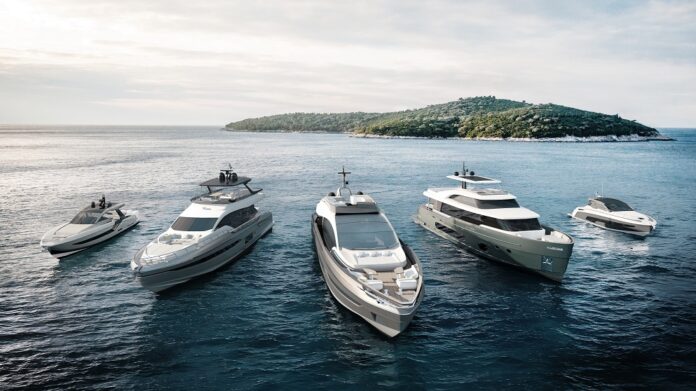 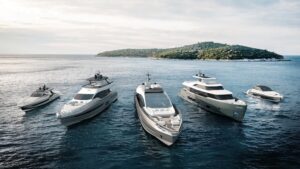 The number of dealers operating for Azimut Yachts in Italy has risen to five. A choice born from the desire to oversee the domestic market in an increasingly widespread manner, which is characterized by a decidedly expert and demanding clientele and which has recently been experiencing a season of renewed momentum.

Recent appointments are Milnautica Yachts, which follows customers in Sicily, and Italiamare, which has been entrusted with Campania. VMarine, which has already been responsible for the North West area of ​​the country, has just added to its portfolio Lazio, aiming to guarantee a fundamental synergy with the neighboring Tuscany, especially for the traditional and privileged area of ​​Roman nautical tourism: the Argentario.

Finally, the dealerships are confirmed for the remaining areas of the peninsula, which remain entrusted respectively to Timone Yachts for the North East and the Center and to Gaio Yacht for the Southern regions.

Azimut Yachts, which closed a particularly satisfying year last August, is planning to launch 5 new models in the next 12 months.

First of all, a new Flybridge that will debut next January, hopefully as part of Boot Düsseldorf, a show that has always represented for the Italian brand not only an opportunity to meet with customers from Northern Europe, but also the context to increase relations with some Eastern countries with strong growth potential.