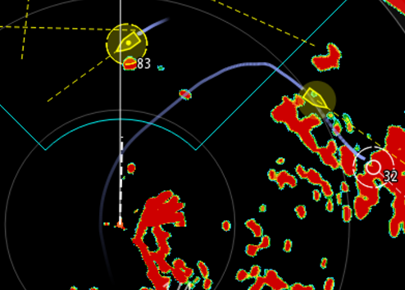 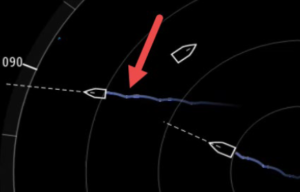 Changes with the new release

“In the NOS 20.2 release we have made several improvements to radar and AIS and to support for IP cameras for Zeus, Zeus Glasshelm and Vulcan products, making this update essential for our users, – said Matt Eeles, Product Director from B&G.

“Safety has always been the top priority for our B&G radar systems. We added some interface enhancements that make the user viewer experience even clearer than before“.

One of the main features is the improved radar screen: it features contrasting numbers on the outside of the brightly colored rings and the ability for the user to resize the boat icon. Radar target symbols have been redesigned for optimal clarity and easier detection, while radar and AIS moving targets are now able to show a graduated track to display the vessel’s course history.

The AIS system also has a new set of icons for greater clarity and more detailed information for the operator. And when the radar and AIS acquire the same target, the system automatically displays the target with a single symbol to reduce the clutter on the screen. In addition, the active route can also be displayed on the radar screen to further increase safety.

Other features included in the update are: IP camera support, which allows an efficient cameras installation for applications (including security or navigation monitoring), a new CZone® control bar, which allows easy control of digital switching from the B&G MFDs and a new ITC Lighting control bar for an easier control of vessel lighting.

Further enhancements include an updated menu structure, the ability to share vessel settings across all MFDs without having to enter data more than once, new Easy Routing libraries optimized by C-MAP® charts and a location identifier on the MFD when an distress message is received on the VHF.